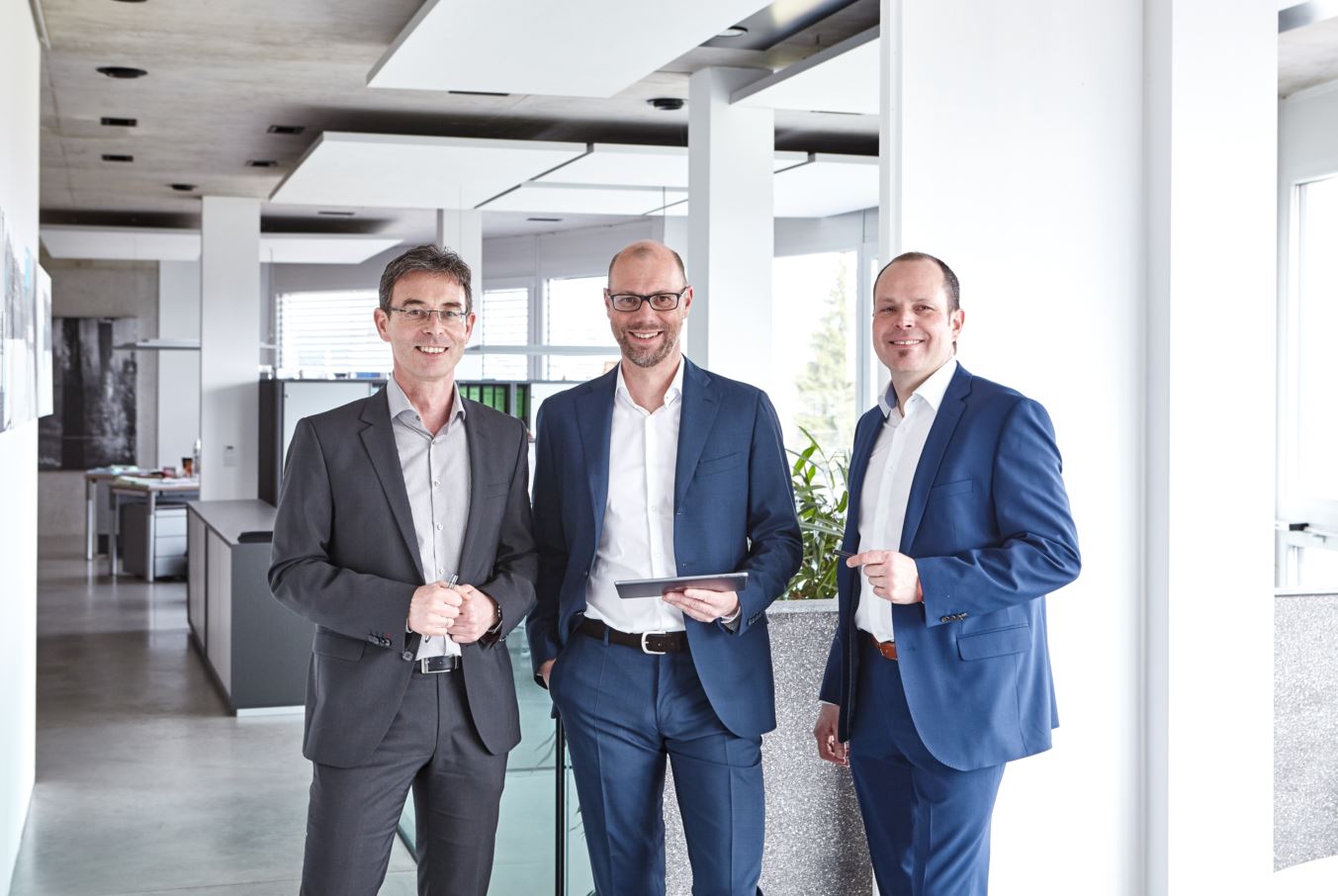 The presence of the Rail&Sea Group was further expanded with the establishment of subsidiaries in Croatia and Germany. Both countries play an important role in the development of the company’s rail logistics activities.

The name of the parent company Rail&Sea Speditions GmbH from Seekirchen near Salzburg, which has existed since 1997, was adapted to Rail&Sea Logistics GmbH in view of the company’s international orientation. To strengthen the management with Robert Greisberger and Friedrich Ahammer, Ralf Kirion was also appointed to the management team. In 2017, he founded Rail&Sea Logistics GmbH in Brühl, Germany, of which he is still managing director.

Rail logistics throughout Europe is the core competence of the Rail&Sea Logistics Group headquartered in Seekirchen, Austria. At 21 locations in 10 countries railports, terminals and connecting lines are also operated. Networked with digital services, tailor-made customer solutions are the focus of the service spectrum. Founded in 1997 by Robert Greisberger, the Rail&Sea Group today employs 100 qualified and specialized employees with an annual turnover of around 50 million euros.