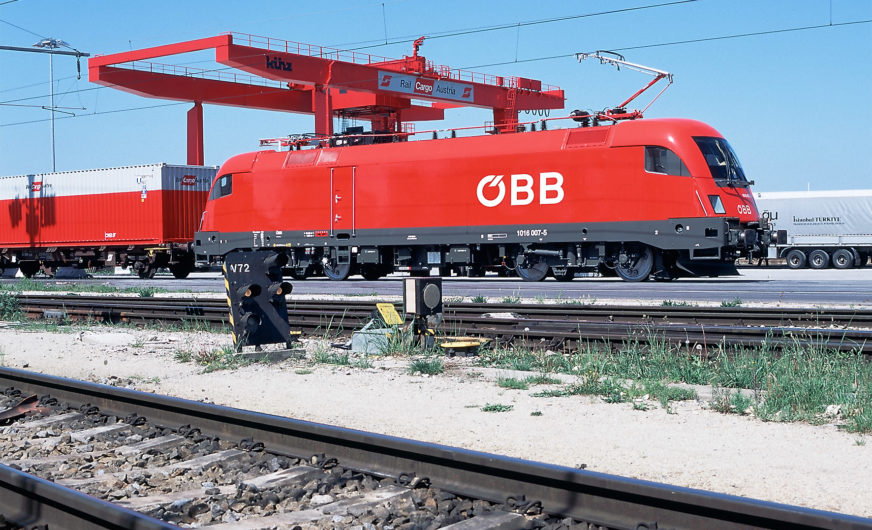 Offering a tailored logistics concept, the Rail Cargo Group was able to convince the Hoval company to use rail transport for a special shipment from Austria to China. The significantly shorter transport time, but also the high environmental compatibility – a maxim also for the specialist for heating and ventilation systems – were decisive to send the special boiler to China on the railway. So far, the shipments were always handled as sea freight.

Hoval is a leading international company for indoor climate solutions. The long-established company with its headquarters in Vaduz, Liechtenstein exports its heating and ventilation systems to more than 50 countries. To Hoval group has 17 international sales offices, five production facilities in Europe and one in China.

The “Europe Logistics” is located at the site in Marchtrenk, the Austrian headquarters of Hoval. Furthermore, together with a partner company, large and steam boilers are produced there. Recently, the company received an order for the production of two steam boilers and four boilers for a hotel complex in Xi’an, which were delivered to China on the railway.

Each of the two 5.5-tonnes steam boilers, and the four boilers with a weight of 11 tonnes were loaded to a special 40-foot high cube container for their more than 12,000-kilometers journey. Then they were initially trucked to the container terminal in Munich, where the containers were loaded to freight cars and started their rail journey via Germany, Poland, Belarus, Russia and Kazakhstan to their destination terminal Chongqing in China.

Once arrived, the six special boilers were trucked on the last mile to their destination and delivered within almost 30 days directly to the hotel complex in Xi’an, China.