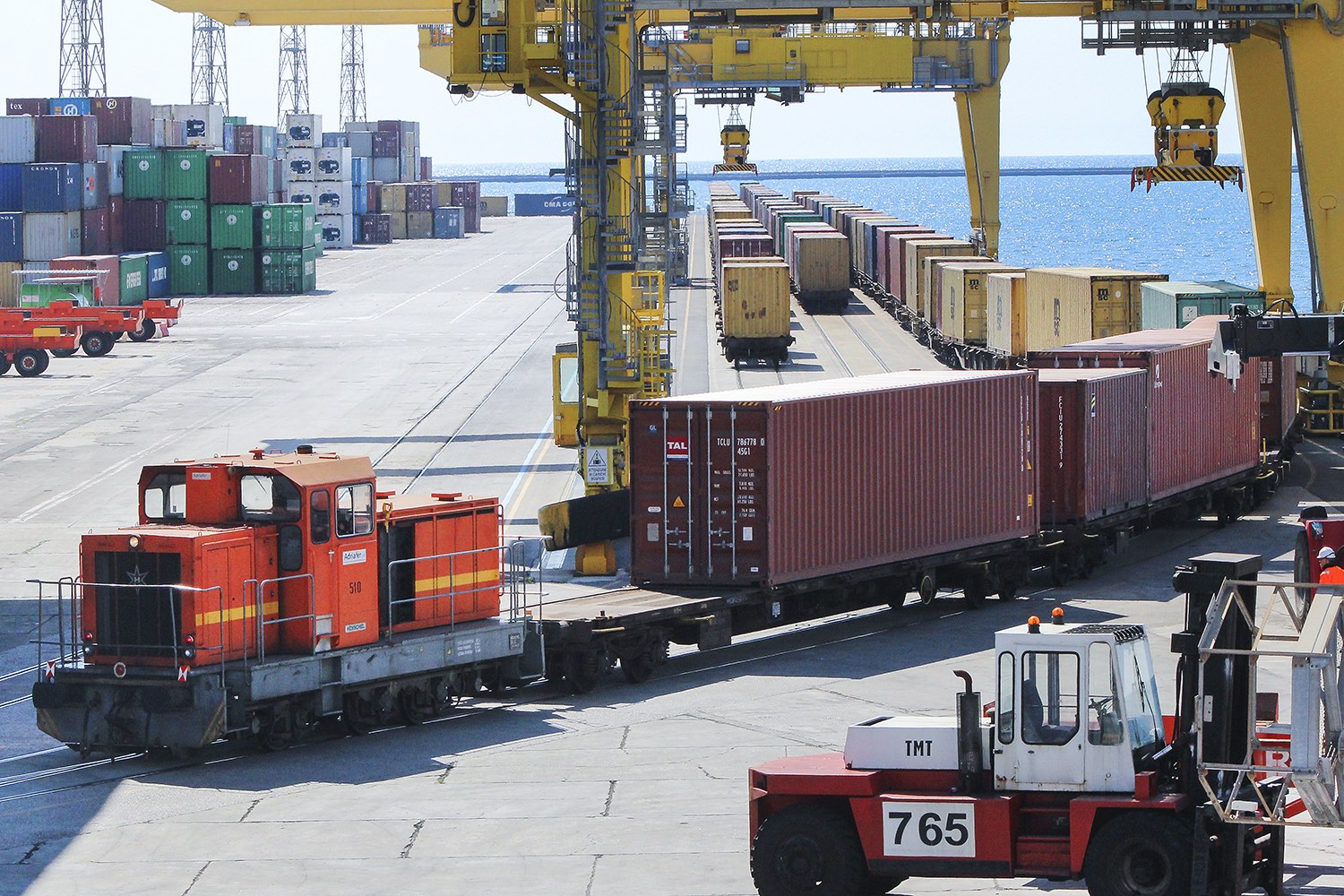 The partnership between T.O. Delta and Rail Cargo Group – the freight division of the Austrian railways ÖBB – is getting stronger and stronger: Rail Cargo will soon open a representative office in the Port of Trieste. In particular, the structure will be housed within the premises of Trieste Marine Terminal (a company belonging to T.O.Delta Group) at Pier VII of the Port of Friuli Venezia Giulia region.

Arnold Schiefer and Erik Regter, respectively Chairman of the Board of ÖBB-Holding AG and General Manager – member of the Board of Rail Cargo Group, confirmed this news during their recent visit to Trieste. They met the top management of T.O. Delta, also to reaffirm a collaboration that has allowed, in recent years, to strongly increase the railway services departing from and arriving to the container terminal.

The 10 to 14 connections per week with Hungary confirm the success of this routing via Trieste. The same, to a lesser extent, can be reported for Slovakia and the Czech Republic (with overall 6-7 trains per week) where an encouraging trend can be forecasted for the medium term.