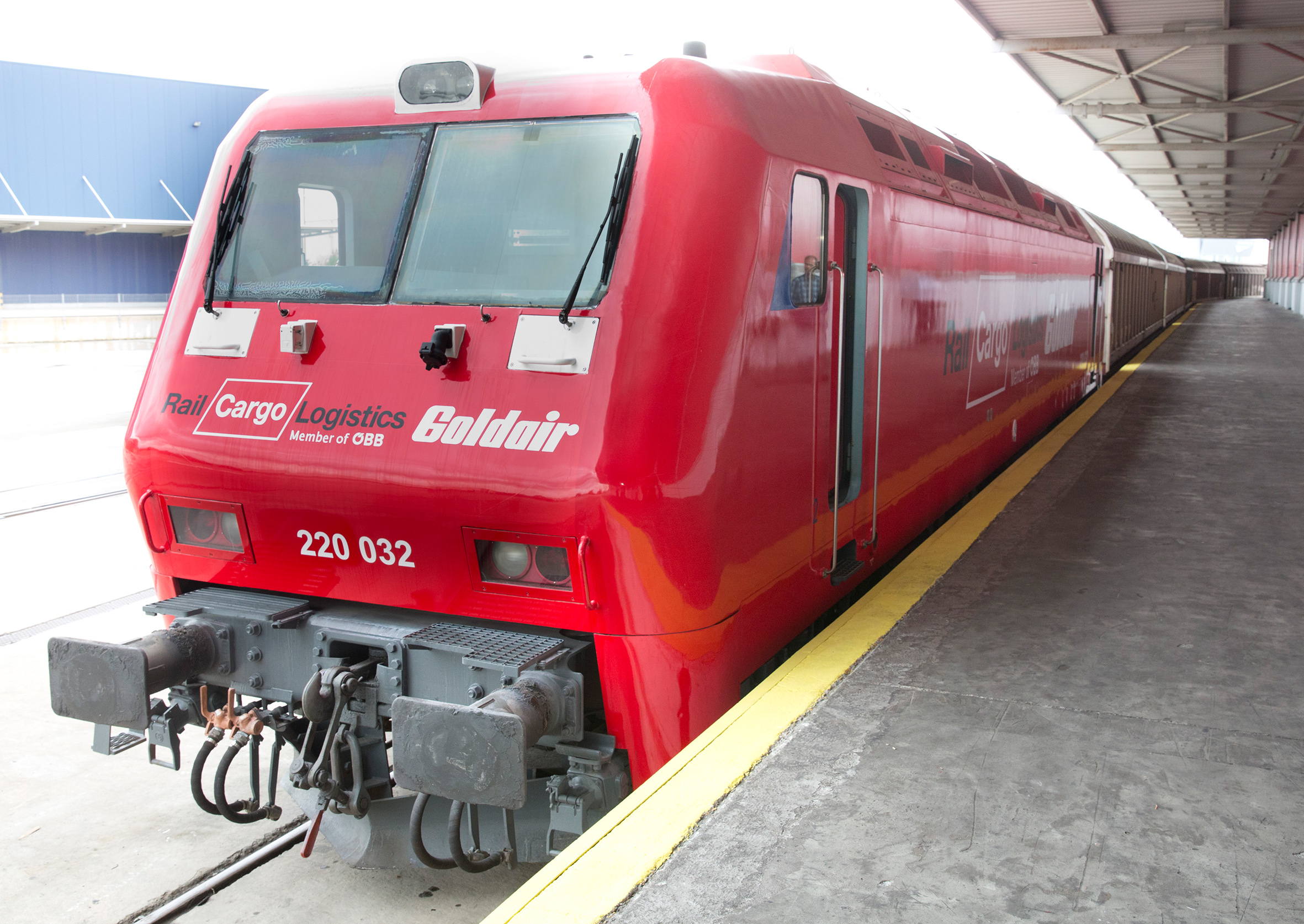 From July, the RCG subsidiary Rail Cargo Logistics – Goldair SA will be operating in Greece as an independent railway enterprisew. This means it is the first private company to offer own traction services in Hellas. On 27 June 2018 an event at the RCG Terminal in Sindos marked the start of the own traction services. The event was attended by representatives of RCG, the Greek partner company Goldair Cargo, alongside distinguished representatives of Greek industry and politics.

The company’s own trains will operate between the Greek border at Gevgelija/Idomeni and the region of Thessaloniki. Further whole train potentials exist on the route between central Europe and the two Greek ports of Thessaloniki and Piraeus. With this, RCG is able to deliver continuous own traction between Germany and Greece via Bulgaria (border crossing at Kulata).

The expansion of the own traction territory and the intensification of transport operations to Asia are cornerstones of the internationalisation strategy of RCG. With Greece, RCG is now en route in a total of eleven countries: In addition to its home markets of Austria and Hungary, production services are offered in Italy, Germany, Bulgaria, Romania, Slovenia, Croatia, the Czech Republic, Slovakia and most recently also Greece.

Traction under the continuous responsibility of RCG along the entire logistics and transport chain guarantees that customers will experience consistently high transport quality. The international production network of RCG thereby facilitates better planning of the train services, improved punctuality and shorter transport times, the ÖBB division announces in a press release.

RCG has been working successfully with Goldair Cargo since 2015. The Joint Venture Rail Cargo Logistics – Goldair SA is one of the most successful rail forwarders and logistics companies on the Greek market. The aim is to assume the role of leading rail logistics provider in Greece.