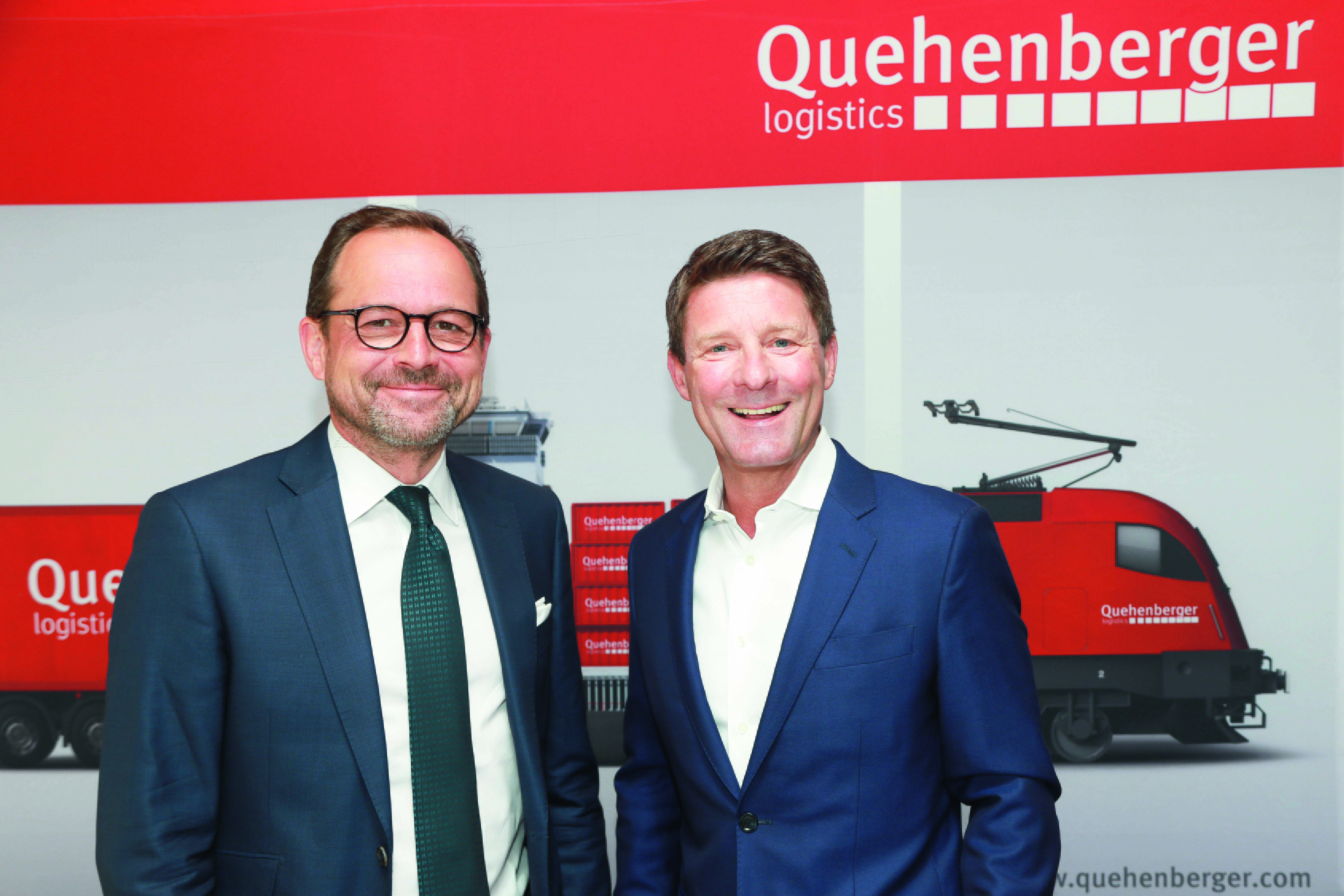 2017 had been a sound financial year for Quehenberger Logistics, with one exception: Q Logistics, the joint venture formed together with ÖBB, operating Austria’s largest general cargo network, fell short of expectations.

Here, over the past year, numerous integration steps were taken in terms of locations, services and the customer world. The extensive integration tasks amid the boom were difficult to cope with. The different cultures and process worlds were underestimated, meaning the realignment of the new company took longer than planned, Quehenberger Logistics’ CEO Christian Fürstaller explained at a press conference in Vienna.

With the new managing directors Anna-Theresa Korbutt and Josef Berner, we want to make decisive progress in the first half of the year so that Q Logistics can also fully exploit its leading market position from an operational perspective. The clear goal for 2018 is to drastically reduce losses to date, while a turnaround is planned for 2019. In 2017 Q Logistics achieved a turnover of EUR 260 million, and a double-digit million euro amount deficit.

Quehenberger Logistics’ turnover soared in 2017: Of the total turnover of EUR 488 million in 2016, EUR 90 million were invested into the joint venture Q Logistics. After a figure of EUR 398 million for the same period last year, EUR 450 million were generated organically in 2017. All of which represents an increase of 13 per cent.

Growth drivers included the Direct FTL/LTL business area, complex retail services and contract logistics in Eastern Europe, particularly in Romania, Croatia and Slovakia. Quehenberger Air + Ocean has boosted the turnover by 30 per cent to EUR 36 million within a year. This business segment with 42 employees has forwarded 24,000 TEU of ocean freight.

Quehenberger Logistics achieved peak growth in Eastern Europe, where the company is already among the market leaders in several countries, CEO Christian Fürstaller and CFO Rodolphe Schoettel announced at a Vienna press conference on 10 April. The network of locations in the East is set to expand further in 2018. Since March 2018, Quehenberger has also had its own location in Almaty, Kazakhstan. Quehenberger plans to digitalise the company across the board by 2020.

Quehenberger Logistics is a Full-Service-Logistics Provider and specialist for holistic industry solutions for industrial – and trading companies with a focus on Central – and Eastern Europe. The owner-operated, medium-sized company based in Strasswalchen near Salzburg employs 2,900 employees at 85 locations in 18 countries.