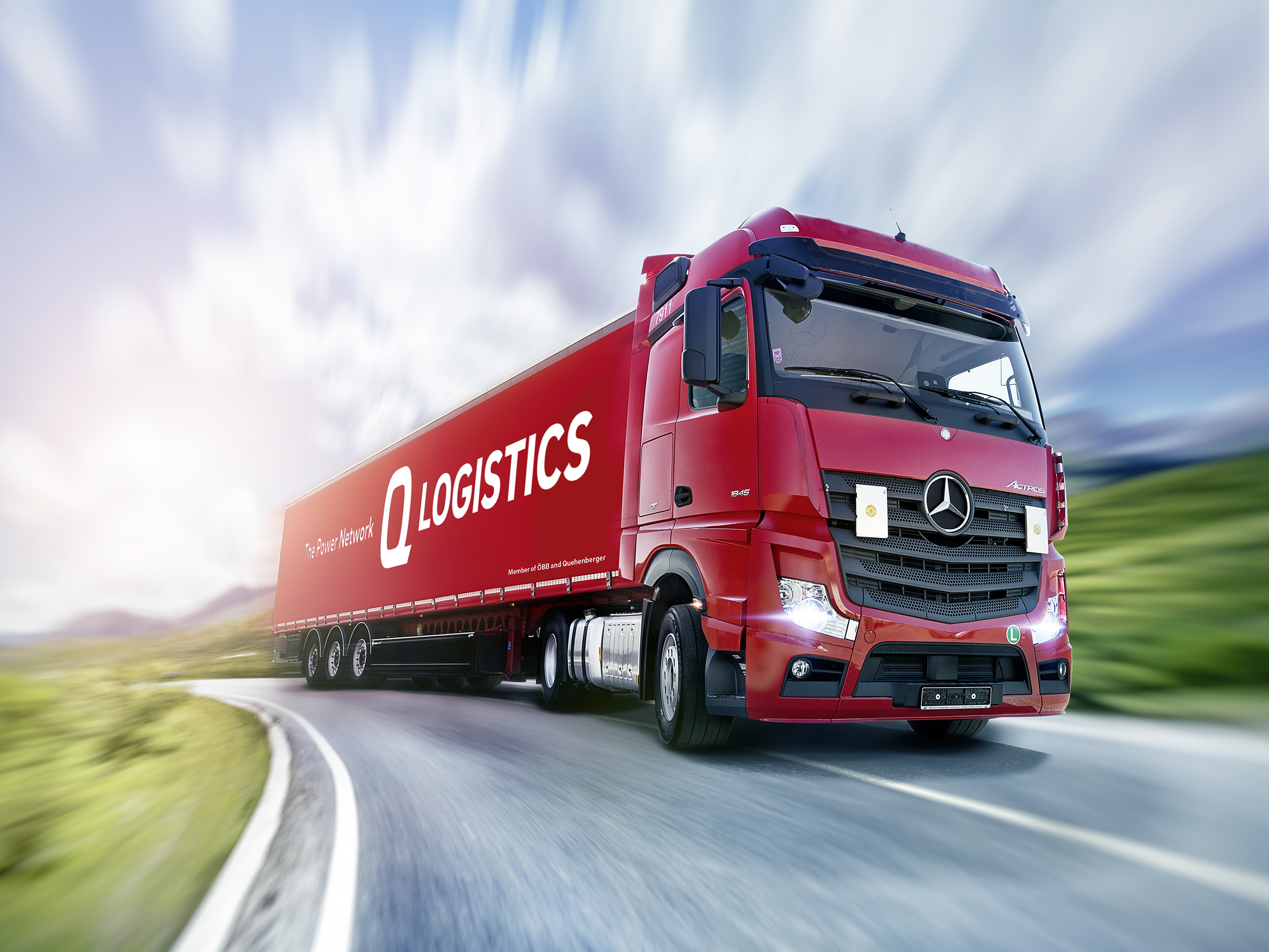 After having received the antitrust approval, all preconditions are met, and the joint venture of the ÖBB Holding and Quehenberger Logistics will become operational by 1st January 2017. The name of the company is “Q Logistics“. The slogan “The Power Network“ is a signal for the relaunch.

The Management consists of Johann Gaida, previously working for ÖBB-Holding AG, as Commercial Managing Director, and Christian Braunstein, till now Quehenberger Logistics, as Managing Director of Sales and Operations. This has been announced by the two owner representatives at the company’s head office in Vienna on 13 December.

“We are starting together with a lot of synergies, which considerably increases our market potentials and results in further growth,” underlined Christian Fürstaller, CEO of the co-owner Quehenberger Logistics. “We are going to develop new dynamics in terms of quality, automation, and digitalisation. The operational systems and processes as well as the location network and equipment will be realigned,“ he added.

The new company consists of the European Contract Logistics – Austria GmbH and the Austrian business segments Groupage and Warehousing of Quehenberger Logistics. It comprises 25 locations, 1,200 employees, and a sales volume of approximately EUR 260 million. By means of 900 vehicles and 80 railway wagons the company is going to process 3 million shipments per year in Austria, and 700,000 international shipments; and it disposes of 275,000 m² of warehousing and cargo handling space.

The focus of the strategic alignment is on efficiency and sustainability of transports. In this context, transports by railway and E-mobility in city logistics will play a bigger role, announced Josef Halbmayr, Member of the Board of Management at ÖBB-Holding AG, “For our customers‘ eco-balance it has become an essential issue to avoid CO2-emissions. We are going to focus on this topic from the very beginning onwards“.

In June 2016, the two owners signed the contracts concerning this joint venture. ÖBB is holding 60 per cent of the shares, Quehenberger Logistics is holding 40 per cent. On 27th October, the antitrust authorities have given their approval. Operations will start on 1st January 2017.