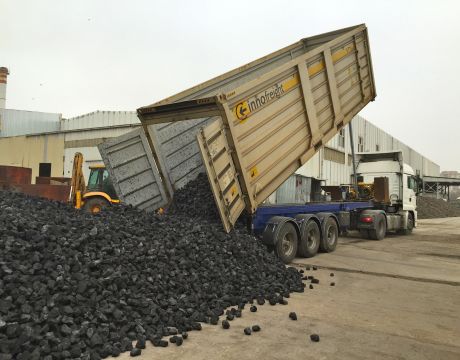 The NYYLO a.s. forwarding company, the Rail Cargo Group and Innofreight launched their first joint project on the Asian continent at the end of 2015/early 2016. They are transporting coke to three producers of mineral wool in Turkey, using Innofreight‘s modular concept for the transport. The Czerkezköy terminal (TR) serves as a hub therefore.

Hence Innofreight has reached another milestone in its internationalisation.

Moreover, since 1 January 2016 DI (TH) Mario Carl joined the Innofreight team as Managing Director of Germany. He has 25 years of professional experience in rail cargo transport and had lately been holding the position of the Managing Director Sales and Marketing with DB Schenker Nieten in Freilassing. From Saalburg-Ebersdorf (Thuringia) he will control sales and business development of Innofreight Germany.