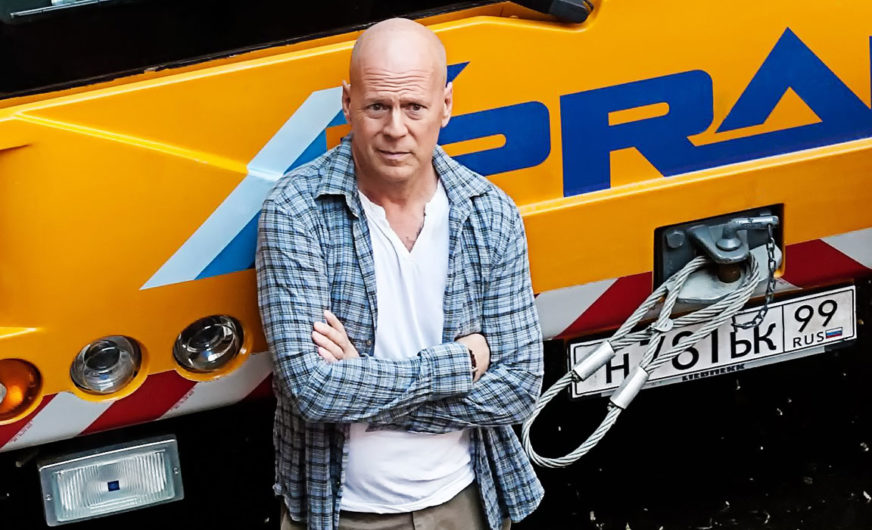 The internationally active family enterprise Prangl which specialises in crane hire, heavy haulage, heavy cargo shipments and working platforms strikes new roots in Vienna. On a 67. 000 m² site the new company headquarters is set up south of the Großgrünmarkt in Liesing in Vienna.
As a first step constructions are going up on a 51.000 m² site. 3.500 m² of office and communal space, 3.800 m² of workshop space as well as 20.500 m² of warehousing and flying roof space are constructed. The remaining space is reserved for future expansion. The total investement costs are given at 37,2 million Euros. At the end of 2016 the new Prangl headquarters in Vienna will officially start operation.
General manager Christian Prangl explains the decision to move to the capital as follows: “Based on the good traffic connections, the proximity to the previous location, the available space and the support of the Vienna Business Agency we decided to return to Vienna.” 270 employees who are presently stationed in Brunn am Gebirge will work in the new location.
The Prangl Gesellschaft m.b.H was founded in 1965 by Kommerzialrat Josef Prangl in Simmering. In 1989 the company relocated their headquarters to Brunn am Gebirge in Lower Austria. In about 50 years of company history they developed into an international group of companies which has their own representative offices not only in Austria but also in Hungary, Romania, Slovenia, Croatia, Slovakia and Bulgaria. In total the company employs 650 people. Prangl is not only among the largest European players in this line of business but is also active for Hollywood. Prangl cranes were not only used in the shooting of Bruce Willis’ “Die hard 5” but they could also be seen. The Hungarian company Prangl Hungaria Kft. has been a reliable partner for the Hungarian movie business for many years.
www.prangl.at    www.wien.gv.at