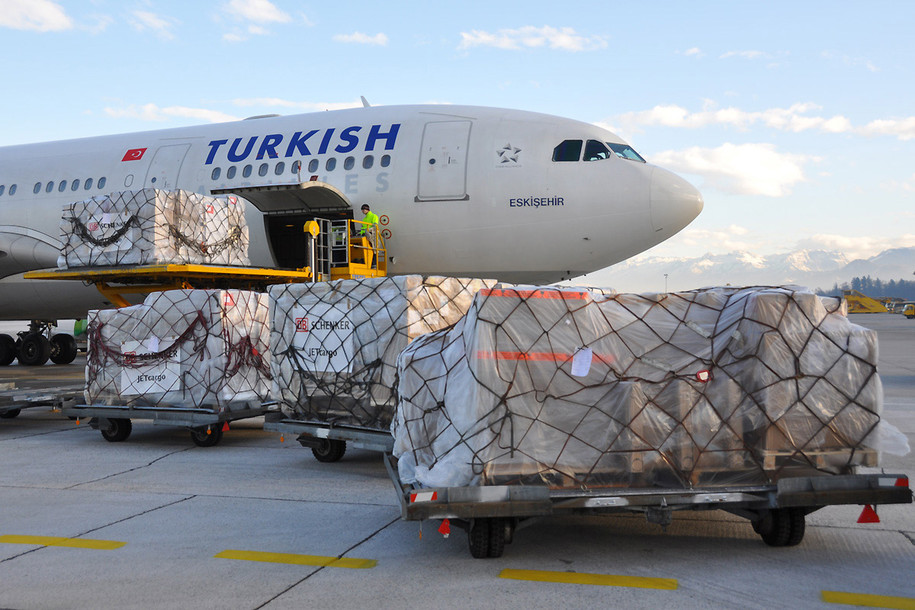 Salzburg Airport recorded a positive development of the airfreight segment in the year 2016. Pure air freight rose 18.6 per cent compared to 2015, and has increased to 253 tonnes. The airfreight trucking volume increased by 5.6 percent to 11,683 tonnes. In line with the decline in aircraft movements and the number of passengers, the 2016 traffic figures show a 5.7 percent-decline in the MTOW. Flight movements declined by 9.4 percent. However, this was a satisfying result for 2016 in view of the adverse circumstances in aviation business, points out Roland Hermann, managing director of the airport.

Also the airport of the Styrian capital saw an increase in the cargo segment, of 5.3 per cent to 9,156.5 tonnes (8,695.7 tonnes in 2015). In addition to the favourable development of the industry in the catchment area, it can be assumed that also the start of operations of the joint venture Swissport Cargo Services Graz (a subsidiary of Graz and Swissport International Airport) had contributed to this positive development, says Mag. Gerhard Widmann, CEO of Graz Airport in a press release.

“The Graz Airport is an important asset of the city of Graz and Styria in general. As a ‘gateway to the world’ it plays an important and indispensable role for industry and tourism,” said  DI Wolfgang Malik, CEO of Holding Graz and owner representative of the airport.