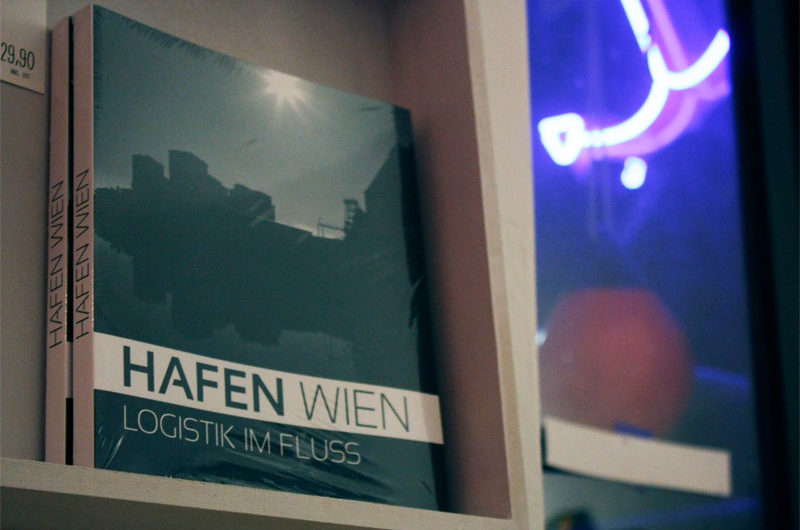 The Hafen Wien group achieved a five-years record result in 2014. The turnover amounted to EUR 53.6 million, up 1.3 per cent on 2013. The results from ordinary business rose more than 23 per cent to about EUR 10 million.
“I see this as a confirmation that we are on the right track by boosting the economy through targeted investments also in difficult times. The Port of Vienna also secures and creates longterm jobs. Today about 310 staff is employed by the Hafen Wien group, which is 70 more than in 2007, before the port expansion program had been launched. Including the about 100 private resident companies in the port of Vienna, more than 5,000 persons are working in the port area”, says Renate Brauner, Vienna’s Vice Major.
What has been developping very well in the reporting period was throughput combined with customs services, warehouse and transport, increasing the added value at the site. In total the Hafen Wien group has handled about 7.7 million tonnes of cargo, almost reaching the figure of the record year 2013 again. In 2014 more than 1,300 vessels moored in the port to tranship cargo in the three ports of the Port of Vienna – Freudenau, Albern and Lobau.
WienCont, a company of the Port of Vienna and operator of the container terminal in the port, had been able to keep its transhipment volume on the previous year’s level. They handled about 480,000 TEU. Also the container depot and the container repair station of WienCont were used to their capacity.
Utilisation of the car terminal was – in spite of the strong business of the first months of the year – below the level of 2013. In the throughput segment, two major orders from 2013 have been completed in 2014. Excluding these exceptional businesses, 2014 showed a slight increase in turnover volume compared to the regular year 2012.
In 2014 about EUR 8.7 million were invested into the port’s infrastructure. These included constructing the heavy cargo centre in Albern, filling the port basin in Freudenau, adding office space and renovating the storage area for vehicles.
The Port of Vienna plans to invest about EUR 10 million in 2015. To develop new operational areas, the second stage of the land reclamation program in the port of Freudenau will be completed in 2015, thereby reducing the area of the port basin through filling. These newly created areas – about 35,000 m² – can then be used to set up new facility for goods throughput.
www.hafenwien.com