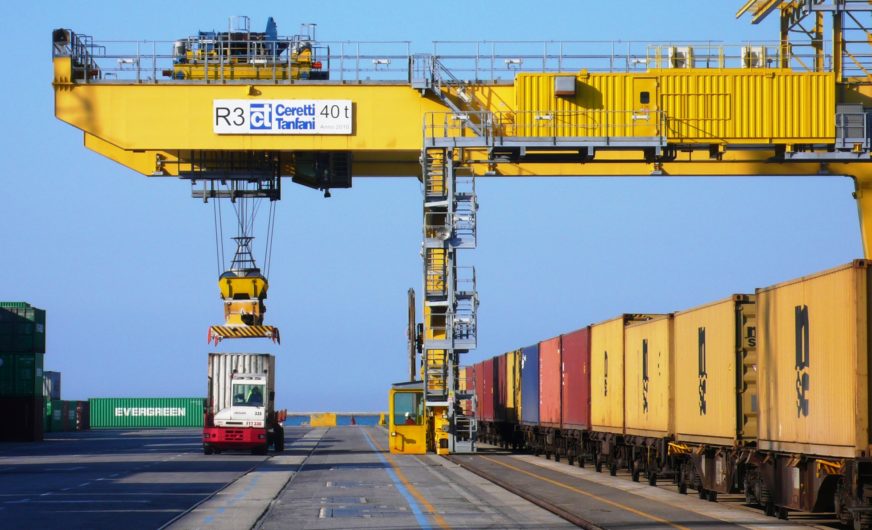 After the announcement given in November, the rail shunting activity optimization in the Port of Trieste is completed and in operation since January 2016. All shunting activities of the Port are now carried out by Adriafer, a company belonging to the Port Authority, allowing a significant simplification on the steps required for trains arriving and departing from quays.

One locomotive instead of two is now required to carry out the whole traction inside the port, from the main station of Campo Marzio to the each single quay, with a significant time saving for the rail operators and terminals involved. The Port of Trieste is also expected to further increase its rail system competitiveness thanks to the EUR 50 million already allocated for the further completion of the technical improvement of the Campo Marzio Station.