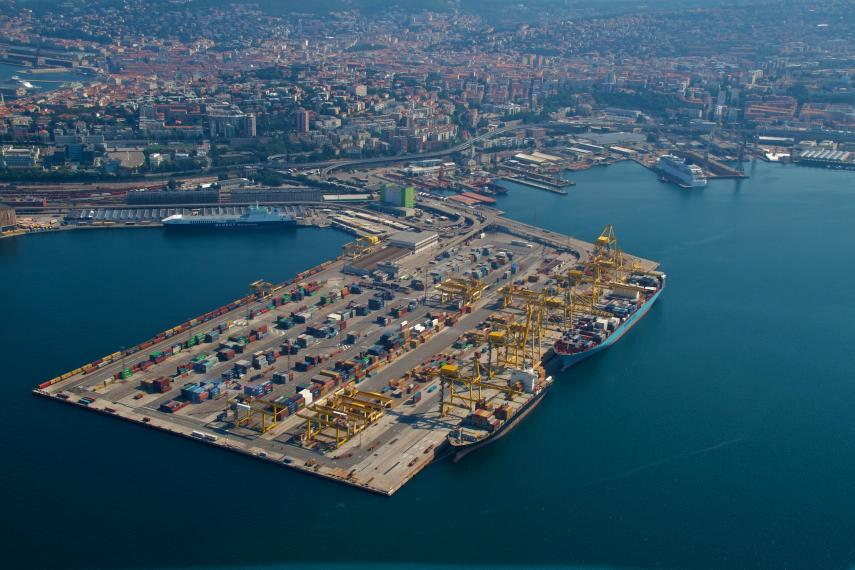 In the first six months of 2017, the Italian seaport of Trieste saw a very positive development both in container volume and the number of freight trains. In the container segment, sales rose by 21.7 percent to 296,032 TEU compared to the previous year. Rail freight transport grew by 16.9 percent to 4,082 trains.

Zeno D’Agostino, president of the port of Trieste, was very satisfied with the development in the period from January to June 2017. Also the volume of RoRo traffic has risen significantly, by 10.76 percent to 149,679 transport units. The total seaborne cargo volume has increased by 0.91 percent to 29.7 million tonnes, with the volume of dry bulk goods falling by 28.14 percent and liquid bulk goods by 1.04 percent.