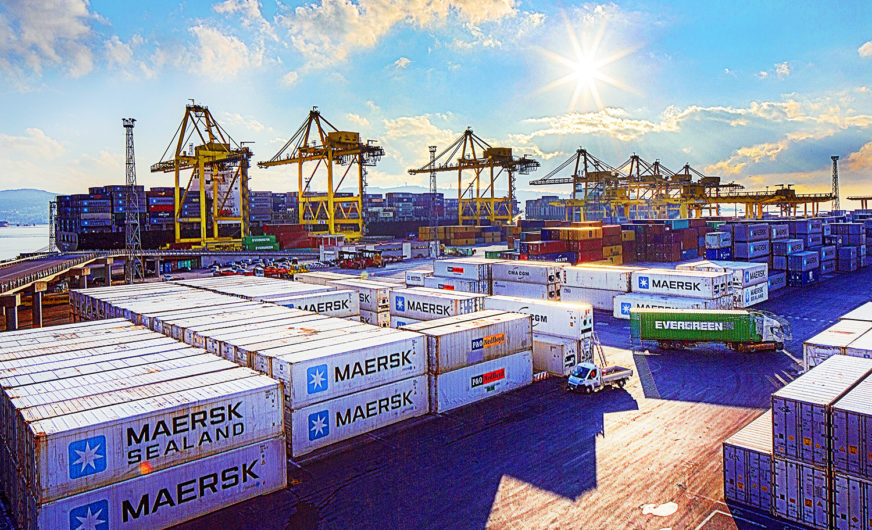 The figures provided by the Port Authority indicate an overall growing trend: liquid bulk +4,14 percent, dry bulk +13.45 percent, miscellaneous goods +5,16 percent and containers +2,84 percent (243.326 TEU). The only light fluctuation has been registered by RO-RO traffic with a -0.8 percent and 152.159 semitrailers moved. There was also an increase registered in the number of vessels operated (1,192), with a +3.74 percent compared to 2015.

“The railroad represents our core business. A train departing from Trieste can bring a container to Munich in 11 hours. Trieste aims to become the first international rail port of Italy, with direct and daily connections with Central/ Eastern Europe and Northern Italy” declared Zeno D’Agostino, Commissioner of the Port Authority.