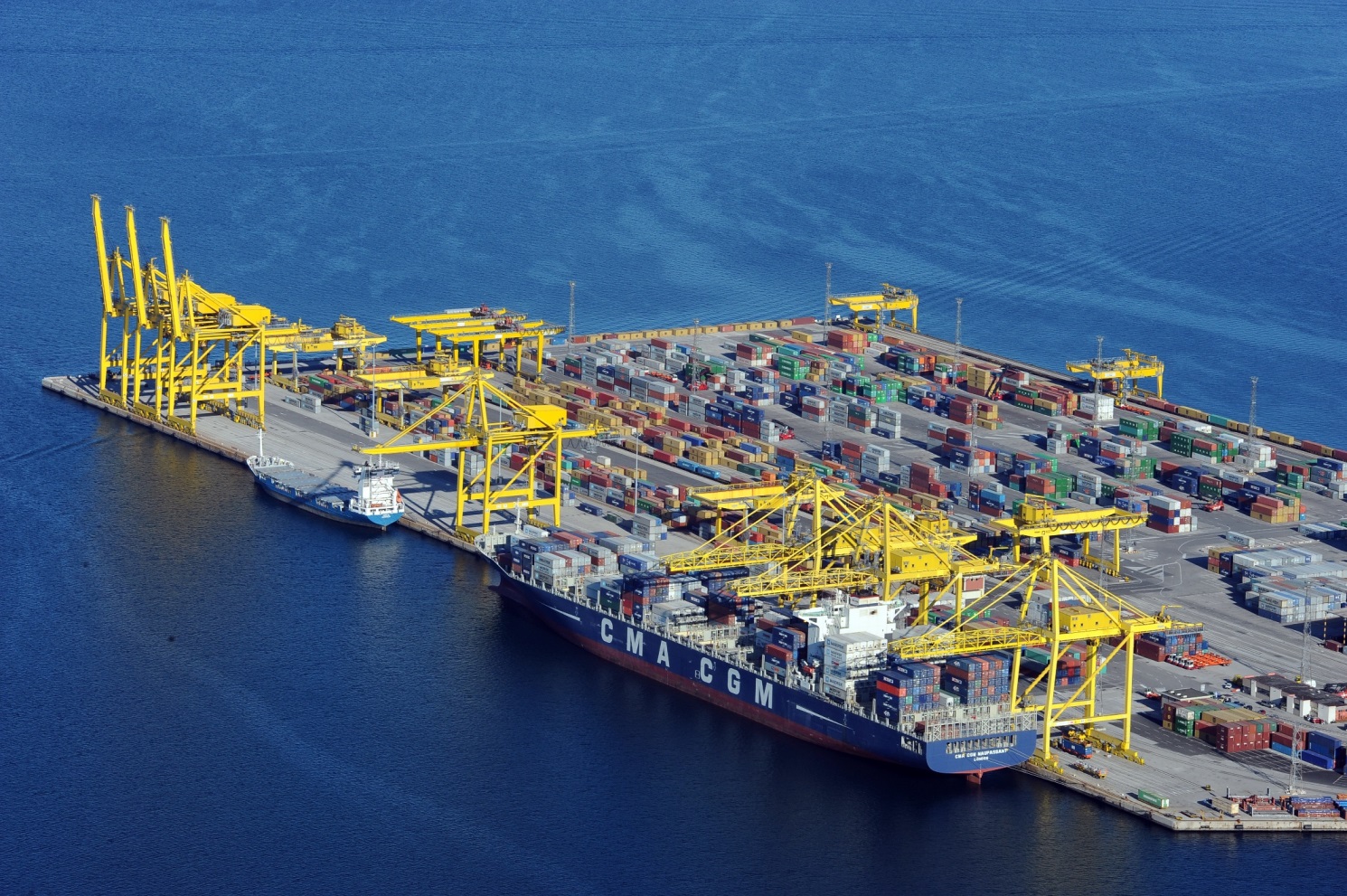 2017 was a successful year for the north Italian seaport of Trieste. Total turnover increased by 4.58 percent to 61.95 million tonnes compared to 2016. 43.75 million tonnes (+ 2.33%) of that was liquid cargo and 16.56 million tonnes (+ 14%) general cargo, Zeno D’Agostino, president of the Autorità di Sistema Portuale del Mare Adriatico Orientale, announces in a press release.

During the reporting period, the Port of Trieste saw a great development, especially in the container segment: At 616,156 TEU, the previous year’s figure was exceeded by 26.7 percent. This was accompanied by an increase in container block trains in rail hinterland traffic rising by 34 percent from 1,664 to 2,235 operations.