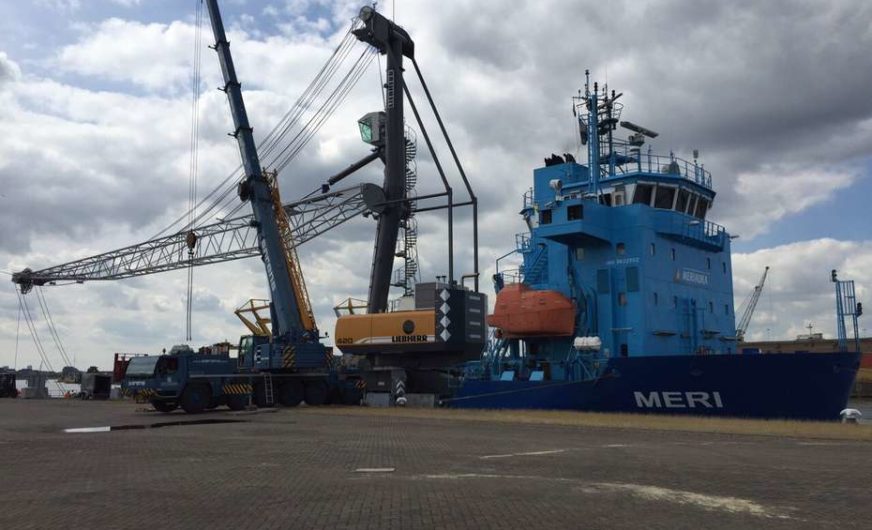 As of 1 September 2015, Edwin Lammers (41) will become head of the breakbulk department at the Port of Rotterdam Authority. Mr Lammers was previously with the Sohar Industrial Port Company, a joint venture between the Port Authority and the Sultanate of Oman. As commercial manager there for six years, he made an important contribution to the meteoric development of the port of Sohar (from nothing in 2003 to throughput of 50 million tonnes in 2014) and the Sohar Port and Freezone.
Prior to this, Lammers held various posts with, among others, the Waalhaven Group, Verbrugge Terminals and Seaport Moerdijk Stevedoring.
The Port Authority’s Breakbulk department focuses on the handling of project cargo and heavy lift, forest products, steel and non-ferrous metals, cars, fruit and distribution. The appointment of Edwin Lammers as head of the Breakbulk department is in line with the Port Authority’s aim to make the port of Rotterdam Europe’s number one breakbulk port.
The port offers specialised terminals for all types of breakbulk cargo.
It also has the largest fleet of floating cranes in Europe and good hinterland connections.
www.portofrotterdam.com