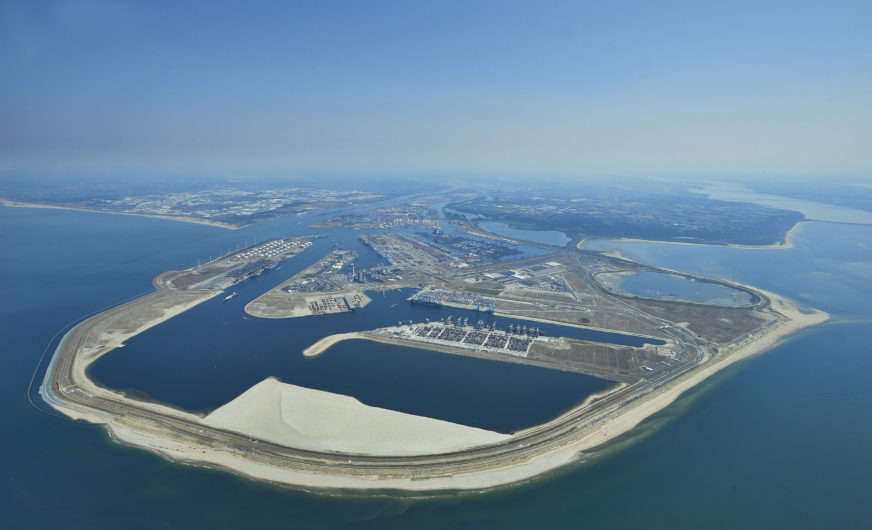 Measured in TEU, growth was even stronger: 452,000 more TEU. The share of containers amounted to 32 per cent of total throughput in the first half of 2019. The sharp increase in container throughput over 2018 was largely due to an increase in transhipment, in other words intercontinental cargo transported to and from European destinations via Rotterdam.

In addition, the volume of full import containers from Asia increased, a sign of a growing economy in which more consumer goods, semi-finished products and parts are imported for consumption and production in Europe. The strong growth in TEU was related to the increased need to reposition empty containers as a result of the imbalance in trade between Europe and Asia.

Break bulk grew by 2.1 per cent in the first half year. RoRo throughput increased by 2.7 per cent but the first half of 2019 presented a mixed picture because of the threat of a hard Brexit. Companies also took steps to prepare for a hard Brexit in March by stockpiling extensively in the first quarter of 2019. That led to very rapid growth in RoRo. After the postponement of Brexit, throughput fell in the second quarter as companies drew on their available stocks. There was almost no change in Other break bulk by comparison with 2018: the difference was only 8,000 tonnes.