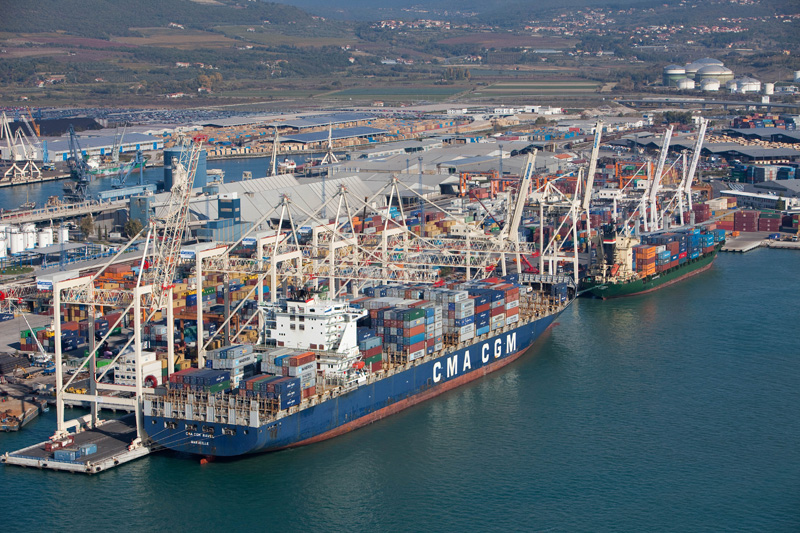 The Austrian sea freight market is still gaining relevance for the seaport of Koper. Also in 2016, an increase in transit of goods can be expected, according to the Slovenian delegation at the “Luka Koper Day 2016”, taking place on November 21 at the Natural History Museum in Vienna.

“Last year we handled more than 6 million tonnes of cargo with destination or source locations in Austria, including 180,000 TEU in container transport. With the continued investment in port infrastructure, we will provide our valued partners with even better and more competitive services in the future,” Dragomir Matić, President of the Port of Koper announced to around 250 guests.

In particular Austrian container transit via Koper is still rising. The Slovenian port plans to strongly expand this segment in the future.