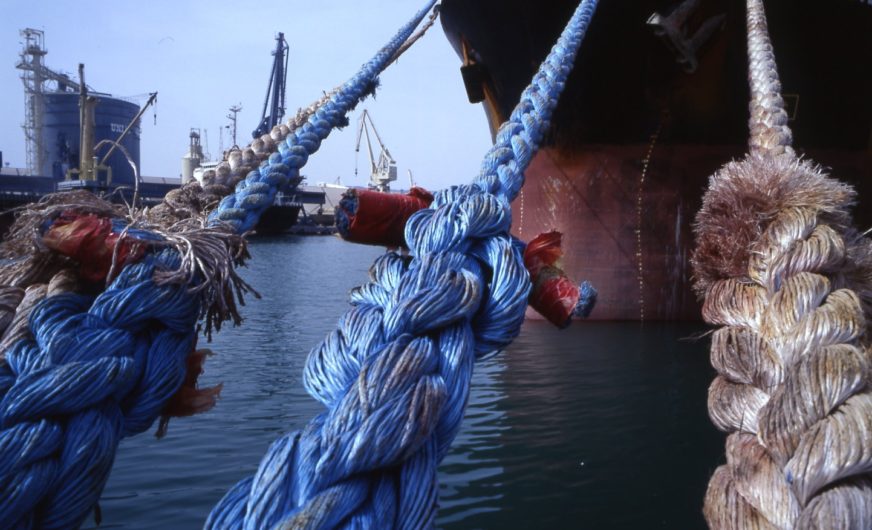 In a press release the port of Koper informs that as from 1st September 2015 Mr Gordan Ban was appointed as a new market manager of Luka Koper for the Austrian market. He will replace Mr Alojz Fabjan, who is returning back to the headquarters in Koper.
Gordan Ban has been working for Luka Koper on various key positions and he spent the last four years as market manager for Hungary.
Contact information for Vienna office remains unchanged:
T: +43 1 58 64 194 20, M: +43 664 400 16 41, E: wien.office@luka-kp.si
Thanks to comprehensive investments in the past years the port of Koper is seen today as one of the strongest performing Adriatic ports in container traffic. Moreover the Slovenian port has a top position in Austria’s seafreight market.
www.luka-kp.si