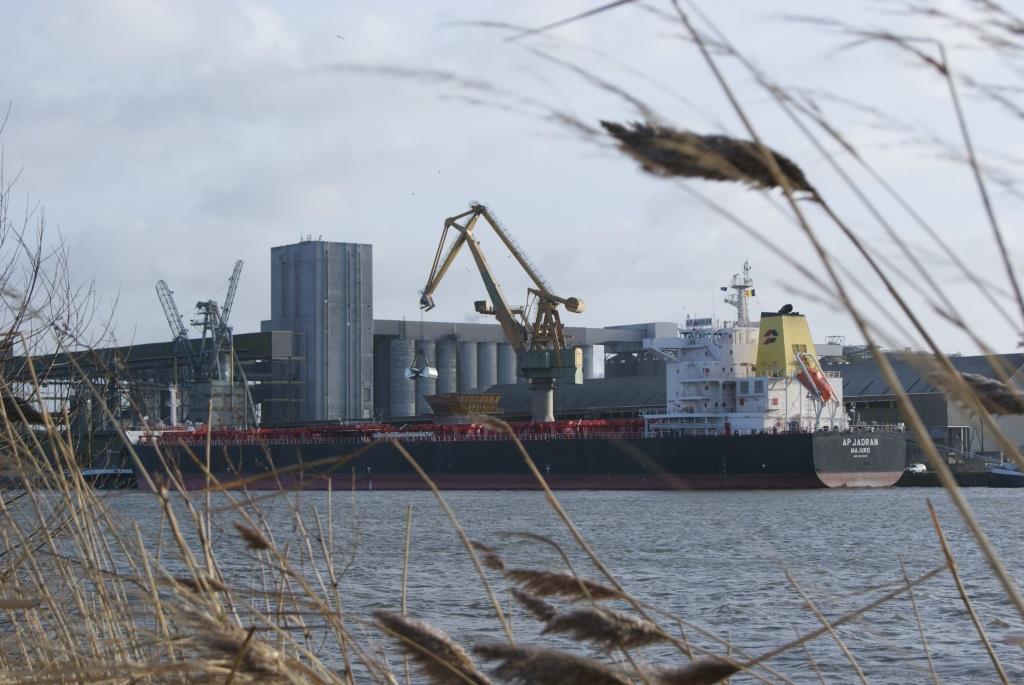 Port of Ghent recorded 2016 as the best year ever. The seaborne cargo traffic registered a record with 29.1 million tonnes, this is an increase by 10.3%. Moreover, Ghent achieved a record for its conventional general cargo traffic and it registered an unprecedented volume of liquid bulk. The port’s main trading partners are Canada, Russia and Brazil.

With 3.7 million tonnes, the port registers a record for the second year in a row for its conventional general cargo traffic (3.8%). Slabs, sheet iron and sheet steel are the main goods here. The liquid bulk traffic achieves an unprecedented volume of 5.4 million tonnes (+45.9%) owing to the increase of naphtha.

Ro/ro traffic remains above the 2 million tonnes mark for the third year on end and experiences the best year ever as for the number of lane metres (1.8 million). Also, a peak number of trailers were shipped by ro/ro. The port’s container traffic is almost halved to 100,000 tonnes.

Inland traffic increased to 21.9 million tonnes. With a 9%growth, a good year has been ended after 2015 when inland shipping still dealt with a serious blow. 2016 is the fourth best year ever and remains well above the set target figure of 20 million tonnes. The main goods having been transported by inland shipping are coal, gas and diesel oil, sand and gravel.

The transatlantic traffic (deepsea traffic) represents 36.1% of seaborne cargo volume. Shortsea shipping (shipping along the European coasts and on the Mediterranean Sea) takes up a share of 63.9% of this. 74% of the seaborne volume has been imported and 26% exported. A proportion that has been similar for a few years now. 60% of the inland navigation volume has been imported and 40% exported. This is the biggest export share since 2007.