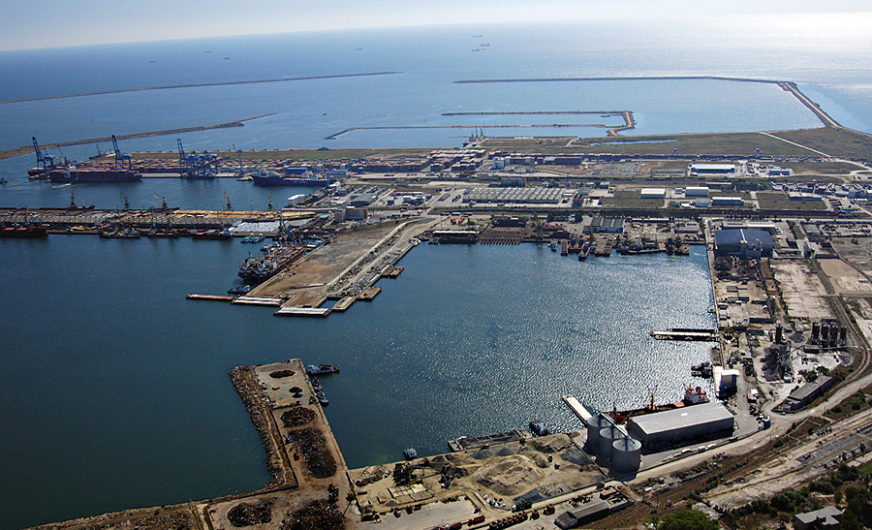 In 2015 the Romanian maritime port of Constanza experienced a severe damper in Austrian transit. Compared to the previous year, the throughput volume dropped by 75 percent to 583,923 tonnes.

“The main reason was the sharp decline in demand for raw materials in the steel industry”, Alexandru Capatu, Port President in Austria, said on the occasion of the 11th Constanza Port Day in the Abbey of Göttweig.

In the first six months of 2016, transit through Austria rose again in the port of Constanza by 65 percent to 460,597 tonnes, thanks to a significant growth in the metal products segment.

In 2015 the largest Romanian seaport registered a total throughput of 56.3 million tonnes, representing an increase of 1.3 percent compared to the previous year. Container throughput rose to 689,100 TEU. The quayside saw calls of 4,605 maritime ships and 9,769 barges.