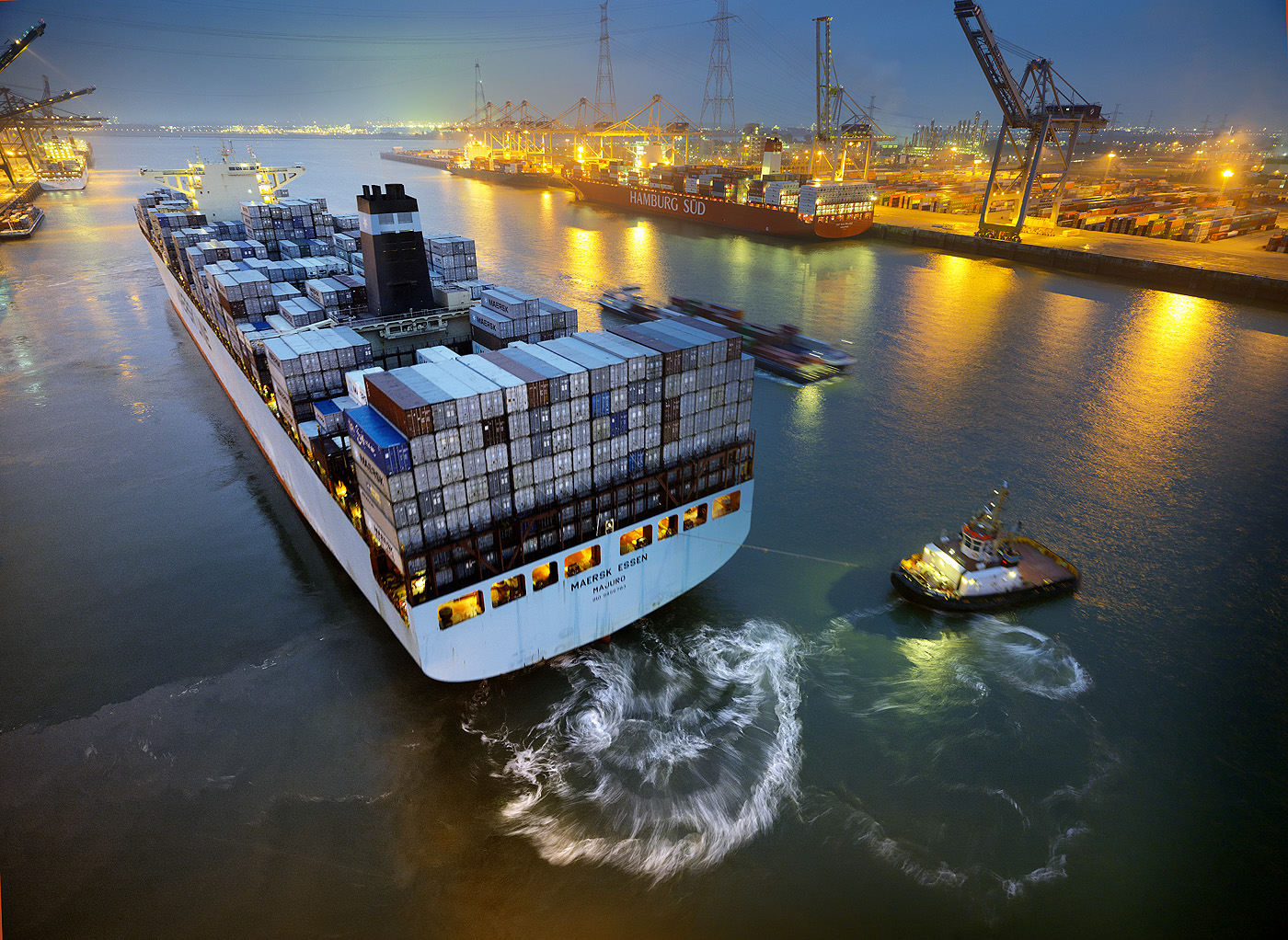 After a record first three months the port has also had an excellent second quarter with May as the best month ever. During the first six months of the year the port of Antwerp handled 118.65 million tonnes of freight, a sharp increase of 6.5% compared with the same period last year.

The main driver continues to be container freight which experienced further rapid growth of 8.2% to 66.3 million tonnes compared with the first six months of 2017. In TEU this indicates an increase to 5,57 million TEU (up 8.3%). May was an all-time record month, with the port of Antwerp handling a peak container volume of more than 1 million TEU.

Growth was experienced on all trade routes, both on the import and on the export side. Despite geopolitical tensions there was a favourable economic climate with strong growth in consumer goods, wheeled vehicles and chemicals. Trade with Europe experienced the strongest growth, up 14.2%, thanks in part to Antwerp being able to win back transhipment freight which last year suffered a dip due to a temporary shortage of dock labour. Trade with North America for its part was up by 10.3%, although the first quarter of 2017 was fairly weak. On the Asian market there was growth of 3%.

“The strong performance of the port of Antwerp, our main economic engine, is good news for the Belgian economy in general,” declared Port Authority CEO Jacques Vandermeiren. “The growth figures confirm our role as a leading world player and demonstrate the continuing attractiveness of the port. But they also confirm the previous forecasts that we will soon reach our maximum container capacity. During the past period we have well exceeded the optimum utilisation level for the terminals below the locks, which can have a negative impact on efficiency. We will therefore continue to emphasise the importance of having additional and commercially useful container capacity below the locks.”

The number of cars shipped through Antwerp grew by 1.4%. Together with the 6.5% rise in the number of utility vehicles this resulted in a 5.2% growth in the total ro/ro volume, to nearly 2.7 million tonnes.

Conventional breakbulk for its part got off to a good start at the beginning of the year but then declined as a consequence of lower imports of iron and steel. Compared with the same period last year the total volume fell by 6.5% to 5.05 million tonnes.

The sharp drop of 8.5% in iron and steel imports in the first six months of 2018 is mainly due to the anti-dumping measures imposed on Chinese steel by the EU. Imports of steel from India too were well below the level of the same period last year.

Steel exports on the other hand present an opposite picture, with growth of 7.2%. In comparison with the same period in 2017 there was a strong upsurge in steel exports to the US in an effort to beat the American import tariffs which came into force in June.