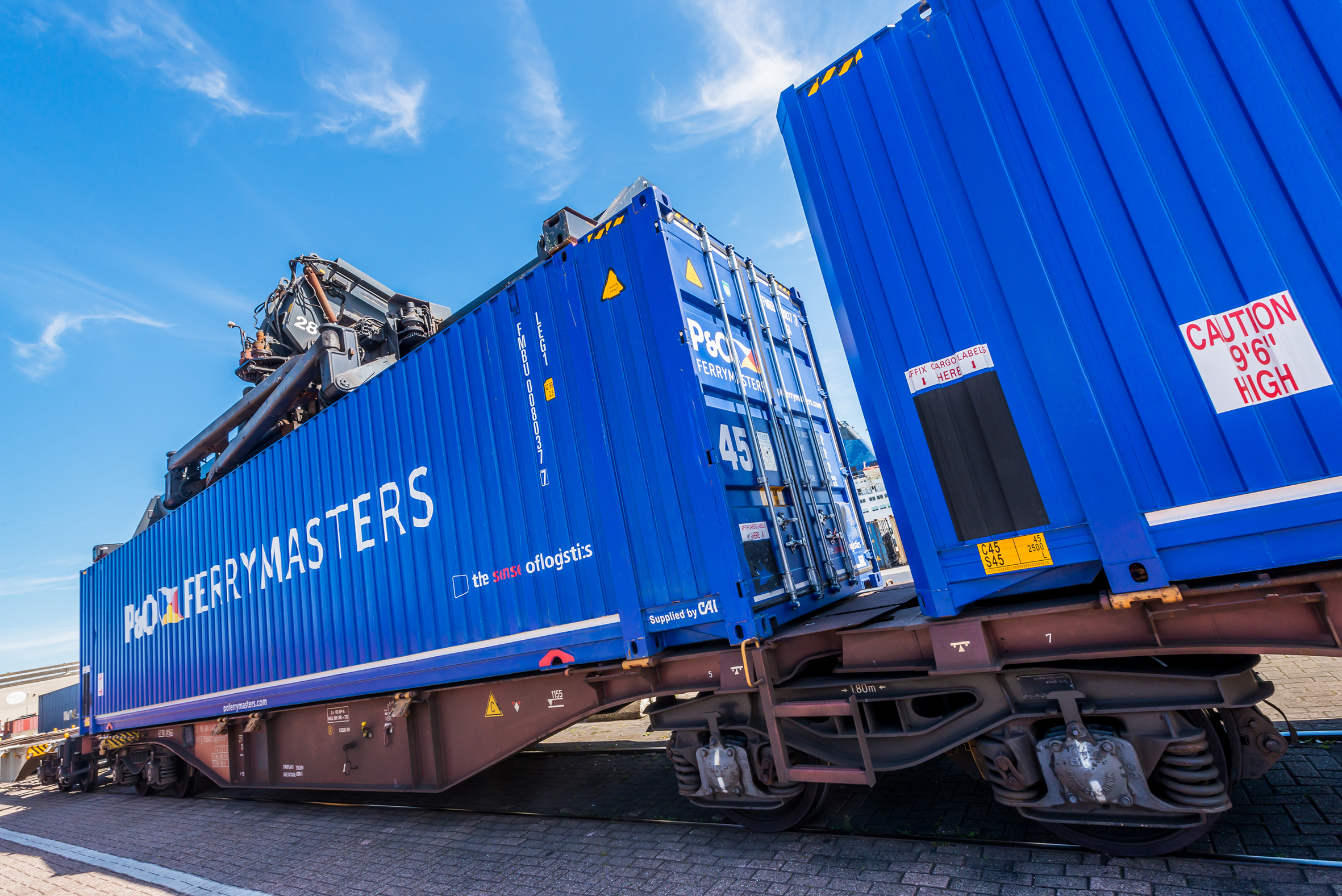 P&O Ferrymasters is launching new intermodal services from the Turkish ports of Pendik, Ambarli and Mersin to the Free Port of Trieste in Italy, with onward connections to its European intermodal network. The new operation – with departures six times a week in both directions – will connect with rail links from the port of Trieste to P&O Ferries’ continental hubs at Rotterdam and Zeebrugge, giving highly competitive transit times of less than a week between Turkey and Europe’s principal logistics hubs.

Wim Blomme, Intermodal Director at P&O Ferrymasters, says: “We are continuing to expand the reach of our services into Eastern Europe and Asia, to where many customers have moved their centres of production. This new link between Turkey and our European network will give them certainty on transit times and reduce their transport costs because of the partnerships we have put in place.”

John Freyne, P&O Ferrymasters’ Intermodal Business Development Manager, adds: “We expect Turkey, where we opened our first office last summer, to become an important hub as we focus on supporting new trade lanes both with road transportation solutions and the introduction of highly sustainable Intermodal assets. Across Europe and increasingly Asia too our customers rely on our services, however seemingly complex their need may be, to just sort it for them.”

P&O Ferrymasters’ customers will be supported by one of the company’s local customs experts in Turkey to help facilitate the import and export of goods to and from the country. It will be possible to transport hazardous cargoes with a payload of up to 25 tons.

P&O Ferrymasters is a leading pan-European provider of logistics solutions. The company serves 21 strategic locations in 13 countries across the continent, operating integrated road, rail and sea links via a fleet of 5,000 trailers and containers. P&O Ferrymasters also owns a rail terminal in the Romanian city of Oradea, which facilitates the onward movement of goods to Britain from Asian countries via the Silk Road.

The company is a division of P&O Ferries, which sails on eight major routes between Britain, France, Northern Ireland, the Republic of Ireland, Holland and Belgium. It operates more than 20 vessels which carry 10 million passengers, 1.6 million cars and 2.2 million freight units every year.