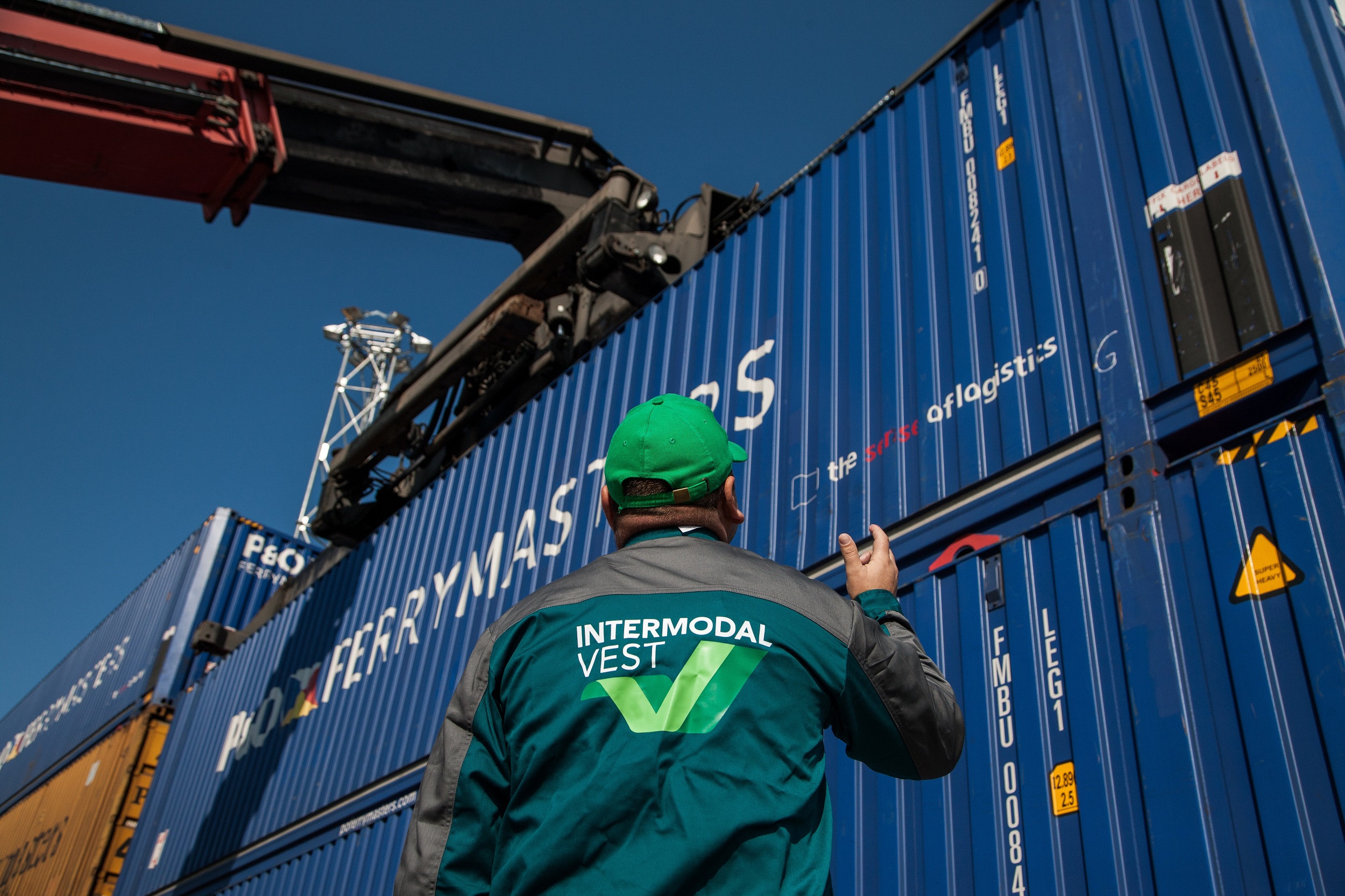 P&O Ferrymasters has placed an order for 600 new 45’ pallet wide high-cube containers to add to its already growing fleet. The multi-million euro investment is key to the company’s strategic growth plan and will allow continued growth of new routes and services across Europe and Asia, with the containers being added to the existing fleets in the second half of 2019.

In 2018 P&O Ferrymasters announced an order for 700 new 45’ pallet wide high-cube containers and 240 new 45’ swap body units to add to its significant pan-European network and rapidly growing Mediterranean based businesses. This additional contract will bring their total capacity to 4,000 containers units and 2,000 trailers.

This infrastructure will play a crucial role supporting the company’s services across Europe and its new routes connecting Western Europe with Eastern Europe, Turkey and beyond. P&O Ferrymasters will continue to expand its routes from Western Europe through to Asia by developing hubs such as its own rail terminal in Oradea, Romania, and by continuing to invest in its transport assets.

P&O Ferrymasters is a leading pan-European provider of logistics solutions with 21 strategic locations in 13 countries across the continent, operating integrated road, rail and sea links. The company is a division of P&O Ferries, which sails on eight major routes between Britain, France, Northern Ireland, the Republic of Ireland, Holland and Belgium. P&O Ferries operates more than 20 vessels which carry 10 million passengers, 1.6 million cars and 2.2 million freight units every year.