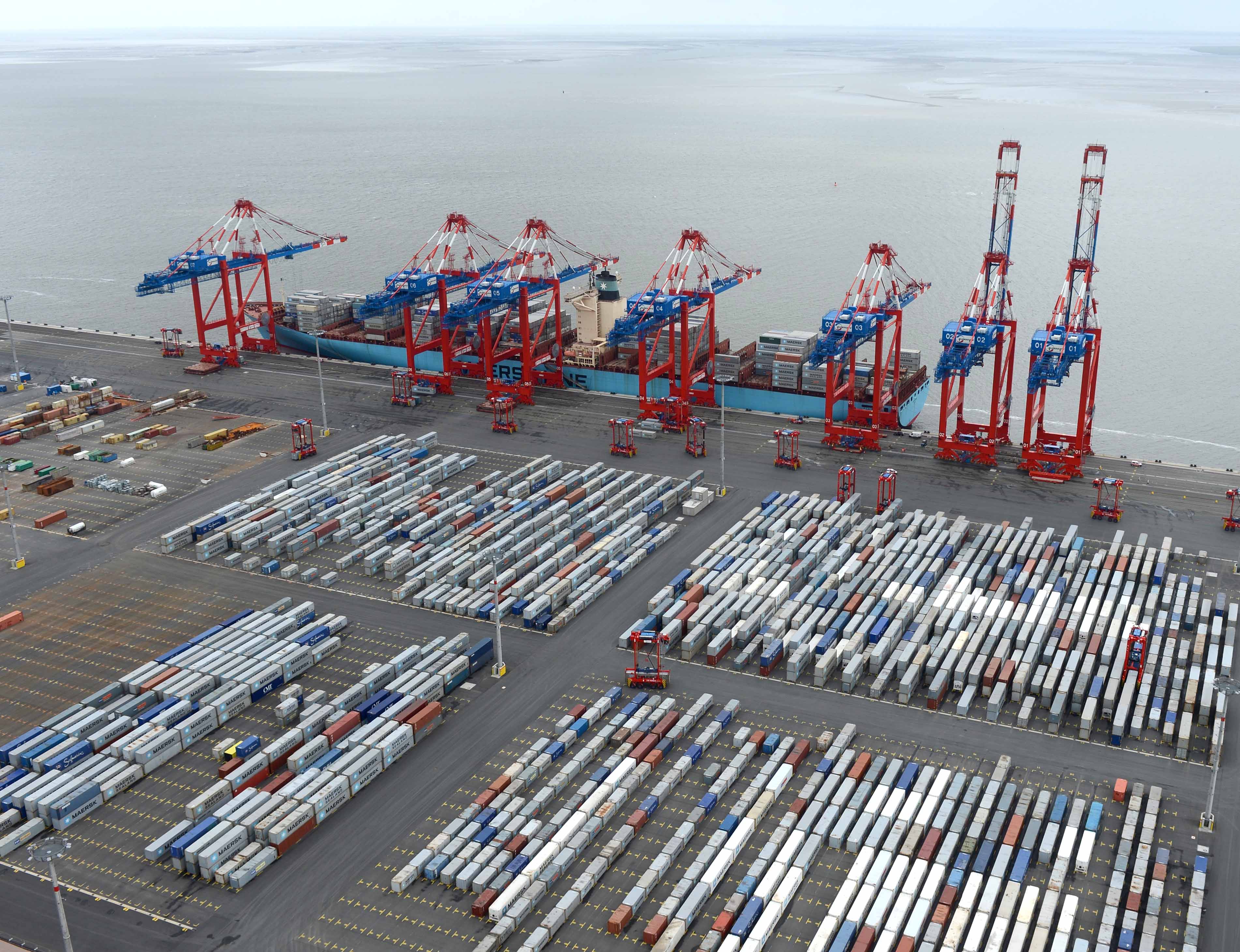 With around 50 million tonnes of sea freight handled (2017: 53 million tonnes), the nine seaports of Lower Saxony in 2018 missed the outstanding result of the previous year, despite the increasing trend in the general cargo and container segment.

While the handling of cereals and animal feed has experienced a high due to the extremely dry summer, it has had a negative impact on e.g. the water levels of inland waterways and thus also on the need for in-country refineries of crude oils due to production reduction.

Following last year’s double-digit growth in seagoing general cargo, it increased by a further 9.7 per cent in the past year to a total of 14.06 million tonnes (12.82 million tonnes in 2017). Significantly responsible for this was the 18.3 per cent increase in container throughput to Wilhelmshaven to 655,790 TEU (554,449 TEU in 2017), the handling of various components for the wind energy industry via Cuxhaven as well as a considerable development of forest product handling (wood and cellulose) in Brake.

The new vehicles segment, with 1.78 million units (1.92 million units in 2017), despite a slight decline, continues to be a guarantee of success for Niedersachsens Hafenwirtschaft. A decline compared to the previous year is recorded in the transhipment of liquid and dry bulk goods. After around 40 million tonnes in 2017, 36 million tonnes were recorded in the previous year.