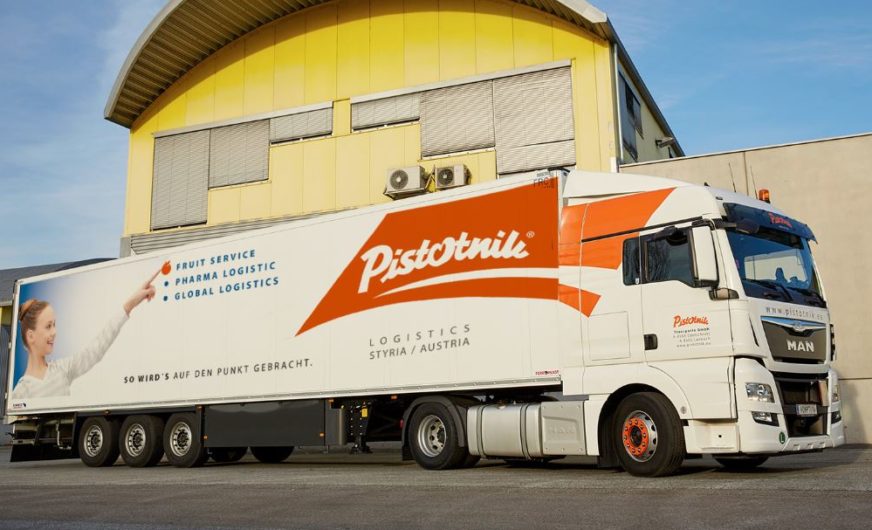 According to the association for the protection of creditors KSV1870, a major reason for the insolvency the short-term end of the business relation with Paul Kempowski GmbH & Co KG, for whom the debtor had been performing fruit and vegetable deliveries to Lidl branches in Austria, Slovenia and Croatia, in January this year. This resulted in a decrease in revenue of approximately 70 percent.

Within the short period for the termination of the contract the debtor was not able to win alternative orders. Previously, the debtor company had invested in the purchase/leasing of trucks, vans, and lift trucks. The employment contract with 41 employees was terminated immediately.

88 employment contracts are currently maintained. Continuation of the business seems unlikely according to the debtor. The liabilities amount to EUR 4.56 million, with assets of around EUR 1.5 million.

Lawyer Dr. Alexander Isola, Marburger Kai 47, 8010 Graz, was appointed as insolvency administrator. The first creditors’ meeting will be held on November 10, 2016. The reporting and examination hearing is scheduled for December 15, 2016.