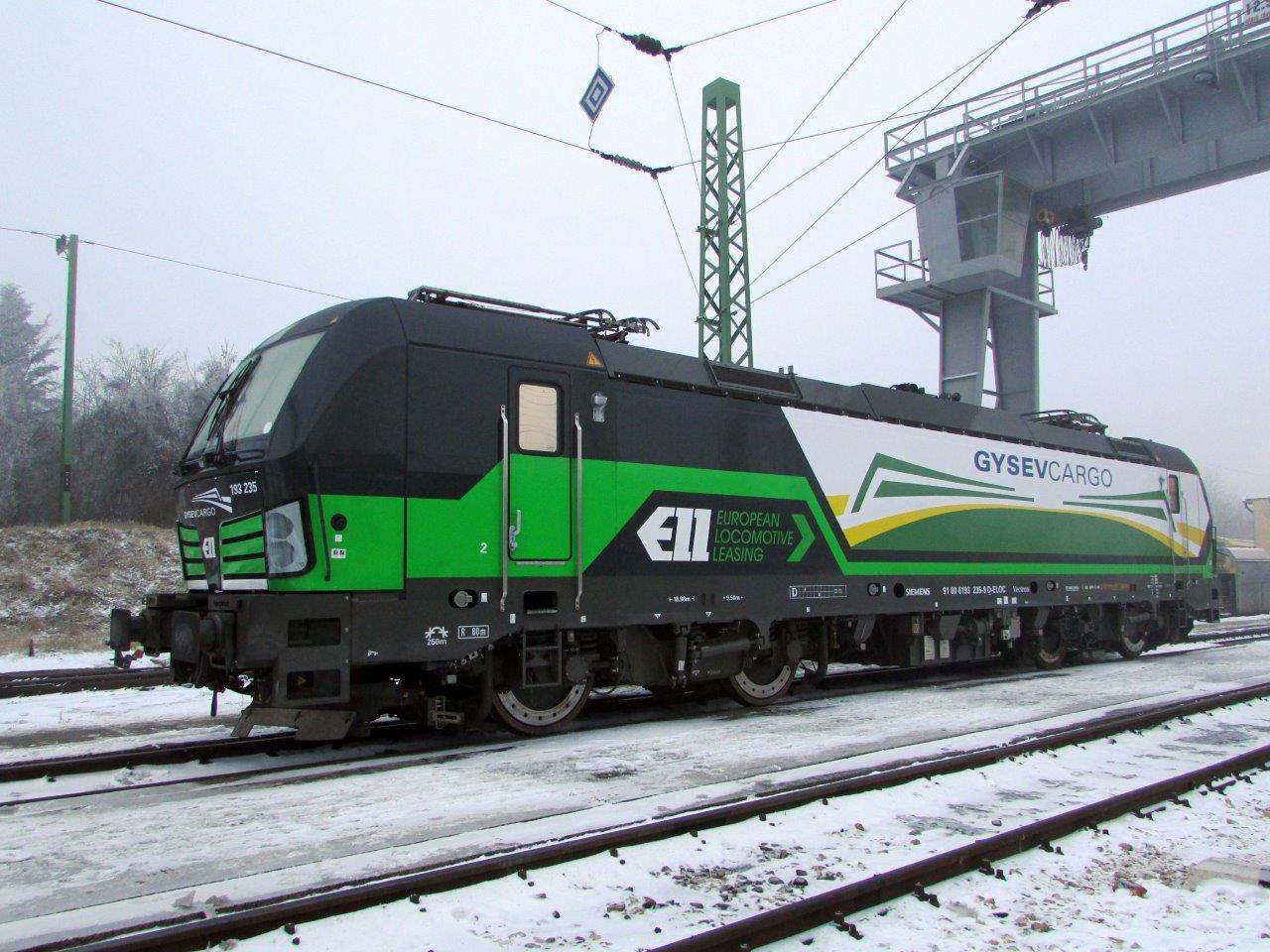 At Gysev Cargo Zrt., the six-month mandate of János Boda as Acting Chief Executive Officer has been extended. Mr. Boda will continue to carry out the duties of the CEO as of 1st January 2017 for an indefinite period of time. Also, he will be acting as General Manager of Raaberbahn Cargo, the 100% subsidiary of Gysev Cargo.

Also with effect from 1st January 2017, János Skala will be the Strategic Director of Gysev Zrt. responsible for the strategy of the group.

As a further personnel change from the beginning of next year, András Varga will continue to work as Engineering Division Manager of Gysev Zrt.