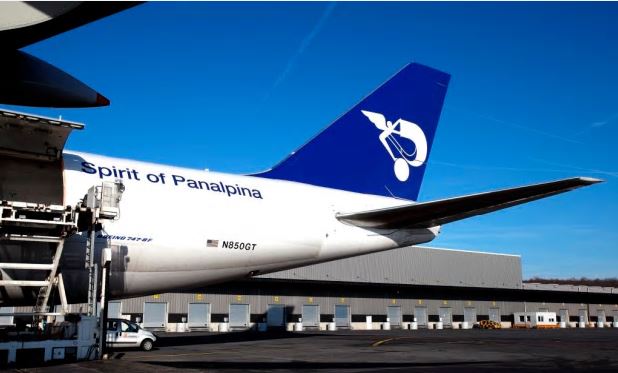 The international freight forwarding and logistics company Panalpina ended the year 2017 with strong Air Freight volumes and margins, while in the fourth quarter margin pressure continued to impact the financial results in Ocean Freight. For the full year, Panalpina’s reported EBIT increased from CHF 82 million to CHF 103.3 million.

“The fact that all relevant economic indices are trending upwards makes us reasonably confident for 2018,” says Panalpina CEO Stefan Karlen. “We have made solid progress in Air Freight and reached a good cruising altitude on which we can build. In Ocean Freight, we know what needs to be done to make it into calmer waters again and in Logistics, the focus remains on top-line growth by further expanding our offering of value-added services.”