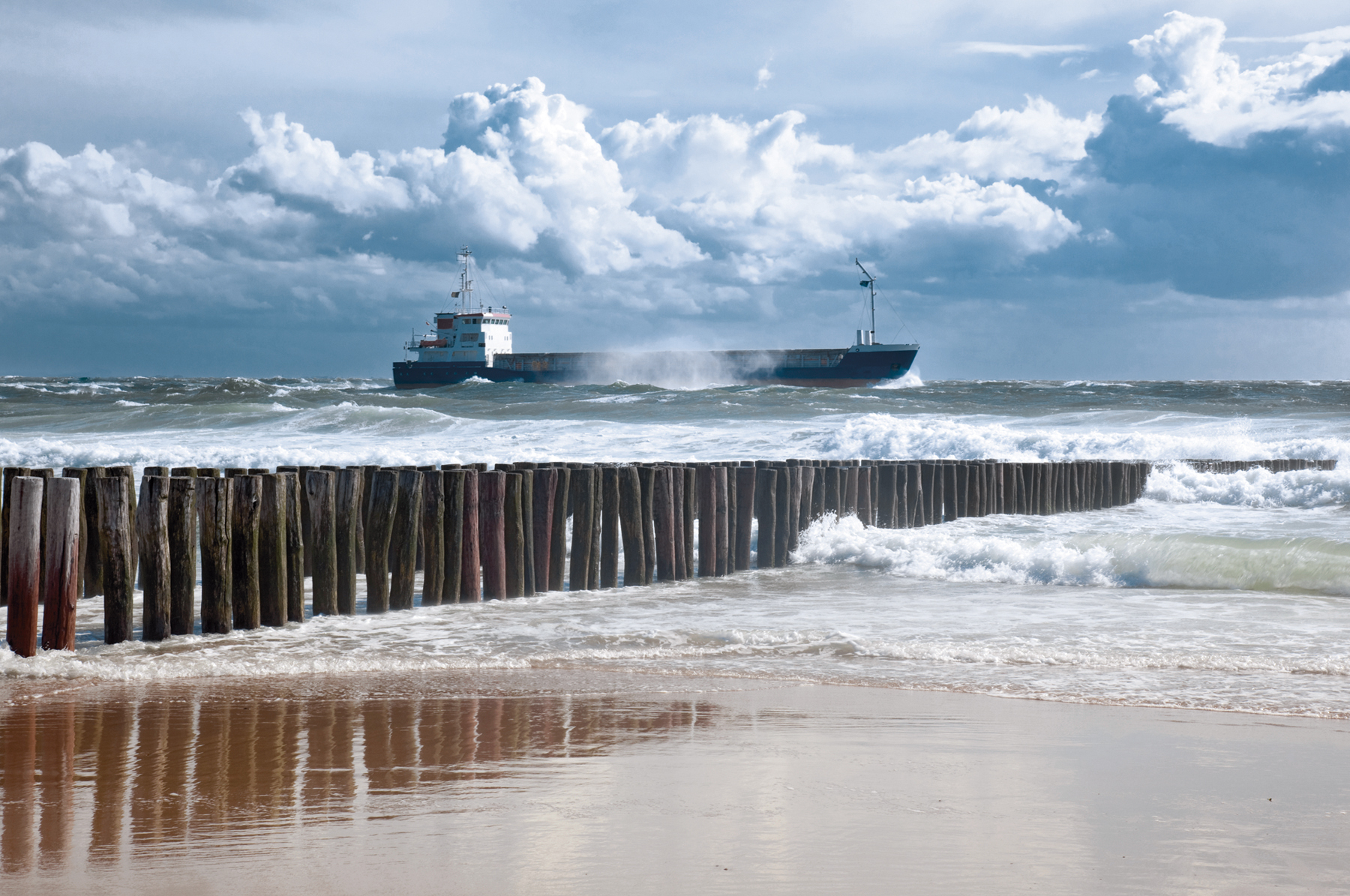 “Panalpina now has a clearly defined budget for greenhouse gas emissions for the years 2013 to 2025. It was calculated independently and based on science. I am proud to say that we have successfully stayed within this budget so far and it is our firm intention to continue to do so,” says Panalpina CEO Stefan Karlen.

The targets were calculated using the Sectoral Decarbonization Approach, a methodology approved by the Science Based Target initiative (SBTI) and which still allows for economic growth of the companies that use it. The SBTI has also officially approved Panalpina’s targets. To date, only 32 companies globally have SBTI approved targets.

Panalpina’s reduction targets are in line with what the Intergovernmental Panel on Climate Change says is necessary to keep global warming below a dangerous threshold. According to this panel of scientists, global greenhouse gas emissions must be cut by up to 70 percent by 2050 to limit global warming to 2 °C and avert irreversible climate change.

“Of course, our efforts will continue beyond 2025. We are in this for the long-run,” says Stefan Karlen. “For now, our organization knows what its homework is and we will report on our progress every year.”