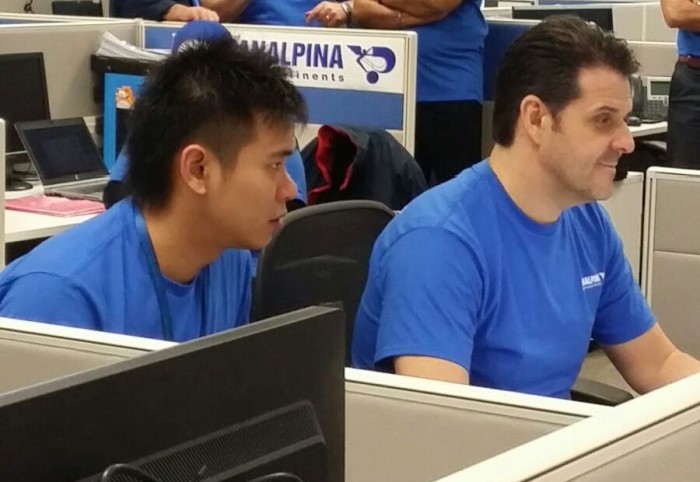 International freight forwarding and logistics company Panalpina reached an important milestone in the implementation of its new operational IT platform. Singapore and Switzerland were the first countries to go live with the latest version of the SAP® Transportation Management application. Numerous customer shipments in December and January 2016 have demonstrated that the software is ready to be rolled out further.

“IT and operations teams at Panalpina have been working very hard in 2015 for the go-live of SAP Transportation Management, version 9.1. It was a very special moment on December 14 when the first shipment was successfully created in Singapore using the new system,” says Panalpina’s CEO Peter Ulber. “The significance for Panalpina of reaching this historic milestone cannot be stressed enough.”

Having recognized the importance of operations productivity, Panalpina has made massive investments into modernizing its systems landscape to digitalize operations. The SAP Transportation Management application, Panalpina’s new operational IT system that was jointly developed by SAP and Panalpina, is at the heart of this modernization. The software is intended to cover the needs of shippers, forwarders and carriers.

“The implementation of SAP Transportation Management is the company’s most comprehensive project to date. It is the foundation for future sustainable growth,” says Ralf Morawietz, Panalpina’s Chief Information Officer.

The new system supports the implementation of standard global processes for Air Freight and Ocean Freight and replaces the company’s legacy operational systems.

Switzerland was the second country to go live with SAP Transportation Management on December 16. Panalpina will continue increasing the number of shipments running through the system and deploy it in more countries. Italy is next in line for deployment, followed by Germany, the U.S. and China.