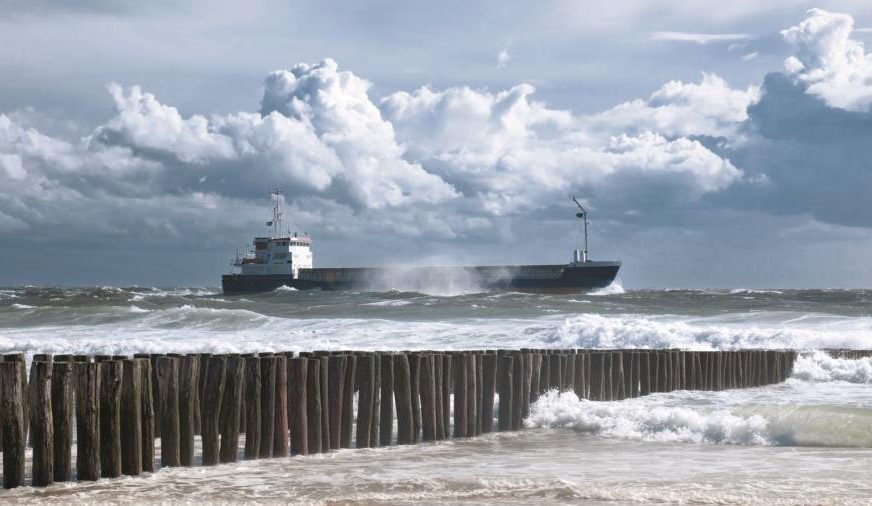 Panalpina has received its highest Carbon Disclosure Project supply chain program score to date, reaching a score of 94 points out of 100. This is a nine-point improvement on last year’s score – and significantly higher than the average supplier’s score of 60.
Furthermore, during the UN Climate Talks in Paris earlier this month, it was announced that Panalpina is one of 114 international companies that have committed to set science-based emissions targets as part of a global effort to mitigate climate change.
Under the CDP supply chain program, 66 member companies, representing more than US$1.3 trillion in procurement spend, ask their suppliers to provide detailed information about their environmental impact, management systems and performance metrics. Almost 3,000 participants, including Panalpina, responded to the latest survey. The results of the survey enable the member companies to better understand the cumulative climate impact of their supply chains and to implement successful supplier engagement strategies.
Panalpina has committed to set emissions reduction targets in line with what the Intergovernmental Panel on Climate Change says is necessary to keep global warming below a dangerous threshold. According to this panel of scientists, global greenhouse gas emissions must be cut by up to 70 per cent by 2050 to limit global warming to 2 °C and avert irreversible climate change.
Companies like ours should support the global effort to mitigate climate change,” says Panalpina’s CEO Peter Ulber. “Besides, continuously extending our commitment to sustainability and setting ambitious targets is in Panalpina’s own interest; as it can help drive innovation and secure a long-term competitive advantage.”
One way in which Panalpina reduces its environmental impact is through PanGreen, a comprehensive environmental and sustainability initiative that includes efforts to expand energy and greenhouse gas monitoring systems and subcontractor engagement. For customers, Panalpina launched a new advanced CO2 calculation tool for their shipments in 2014. In December 2015, Panalpina joined other international companies in the Science Based Targets initiative.
www.panalpina.com