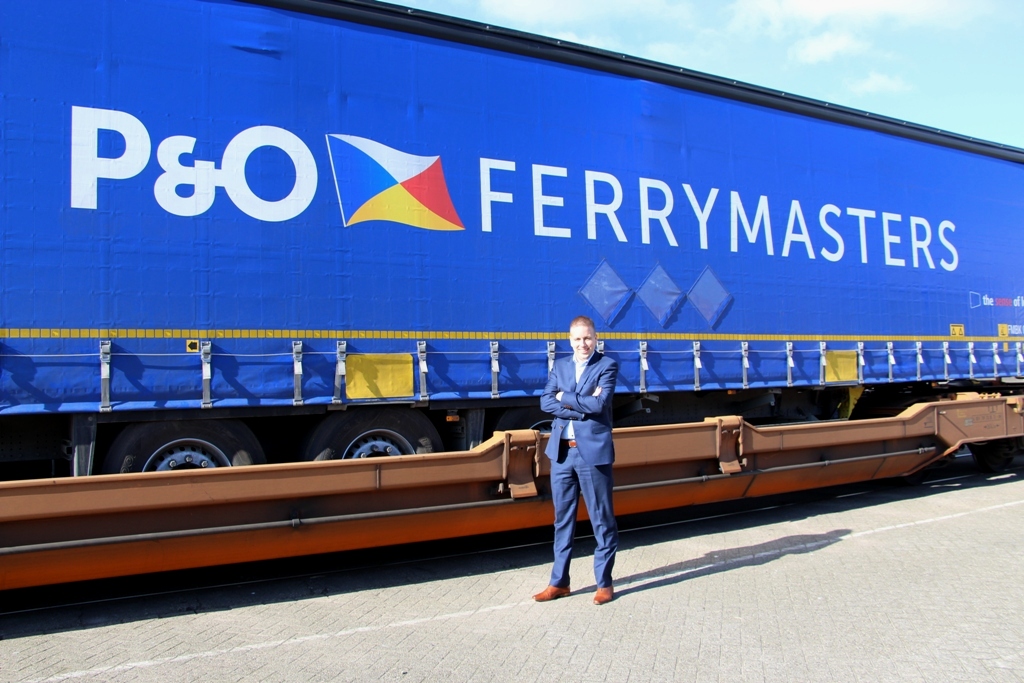 In response to the rising demand for freight transport between Poznan in Poland and the port of Rotterdam, P&O Ferrymasters decided to add a sixth service every week to its train link between the two industrial centres. The additional departure – which will boost capacity by 20 per cent – is specifically designed for Less Trailer Load (LTL) freight.

Mark Timmermans, Trailer Director at P&O Ferrymasters, said: “We have responded to what our customers were telling us by introducing our first LTL service by rail using huckepack trailers which can be loaded from the side. There has been steadily increasing demand for LTL shipments to and from Poland, with rising exports from the Benelux countries driving volumes. This sixth weekly departure means that we can offer more customers who need to transport goods between the industrial heart of Poland and Europe’s busiest port a reliable and environmentally friendly solution at a price which is competitive with road haulage.”

P&O Ferrymasters launched the train in June last year and links the CLIP terminal in Swarzedz-Poznan to Europoort in Rotterdam. Each train has a transit time of 20 hours and consists of 36 huckepack trailers which are able to carry up to 28 tonnes each. The newly introduced sixth service per week will depart on Mondays.

P&O Ferrymasters is a leading pan-European provider of logistics solutions. The company serves more than 20 strategic locations in 13 countries across the continent, operating integrated road, rail and sea links via a fleet of 5,000 trailers and containers. P&O Ferrymasters also owns a rail terminal in the Romanian city of Oradea, which facilitates the onward movement of goods to Britain from Asian countries via the Silk Road.

The company is a division of P&O Ferries, which sails on eight major routes between Britain, France, Northern Ireland, the Republic of Ireland, Holland and Belgium. It operates more than 20 vessels which carry 8.4 million passengers and 2.3 million freight units annually.