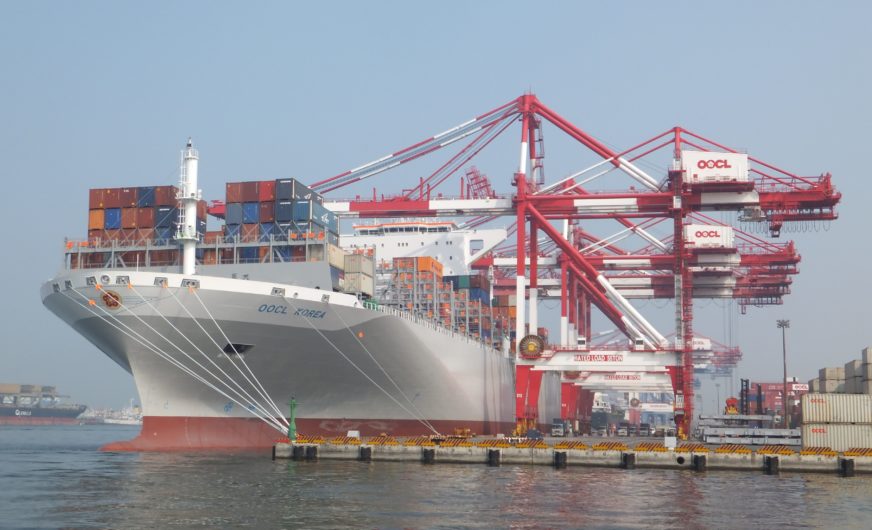 Koper has a continuously increasing importance for the Central European freight market. This was the reason why the OOCL shipping company decided to provide capacity for container shipments – supplemented with contemporary service concepts for reefer, special cargo and breakbulk – via the seaports in Koper and Trieste, from the end of September 2016.

The first departure on a direct service is scheduled for 25 August ex Shanghai with the “Xin Yan Tian”. The routing goes via Ningbo, Busan, Chiwan and Port Klang to Koper (arriving 24 September), Trieste, Rijeka and Venice, followed by the launch of export shipments in Koper on 30 September.

With 107 ships offering 614,253 TEU capacity and a container fleet consisting of approximately 600.000 units or 1 million TEU, OOCL counts among the group of medium-sized shipping lines. To Austrian customers the team of the “Liner Shipping” division in Bremen provides a full range offer on the east-west corridor, ranging from Asia to Europe and North America (USA and Canada).

In addition to the expanded schedule with the ports in the northern Adriatic Sea, OOCL will start deploying six new vessels, each of 20,000 TEU capacity, in 2017.