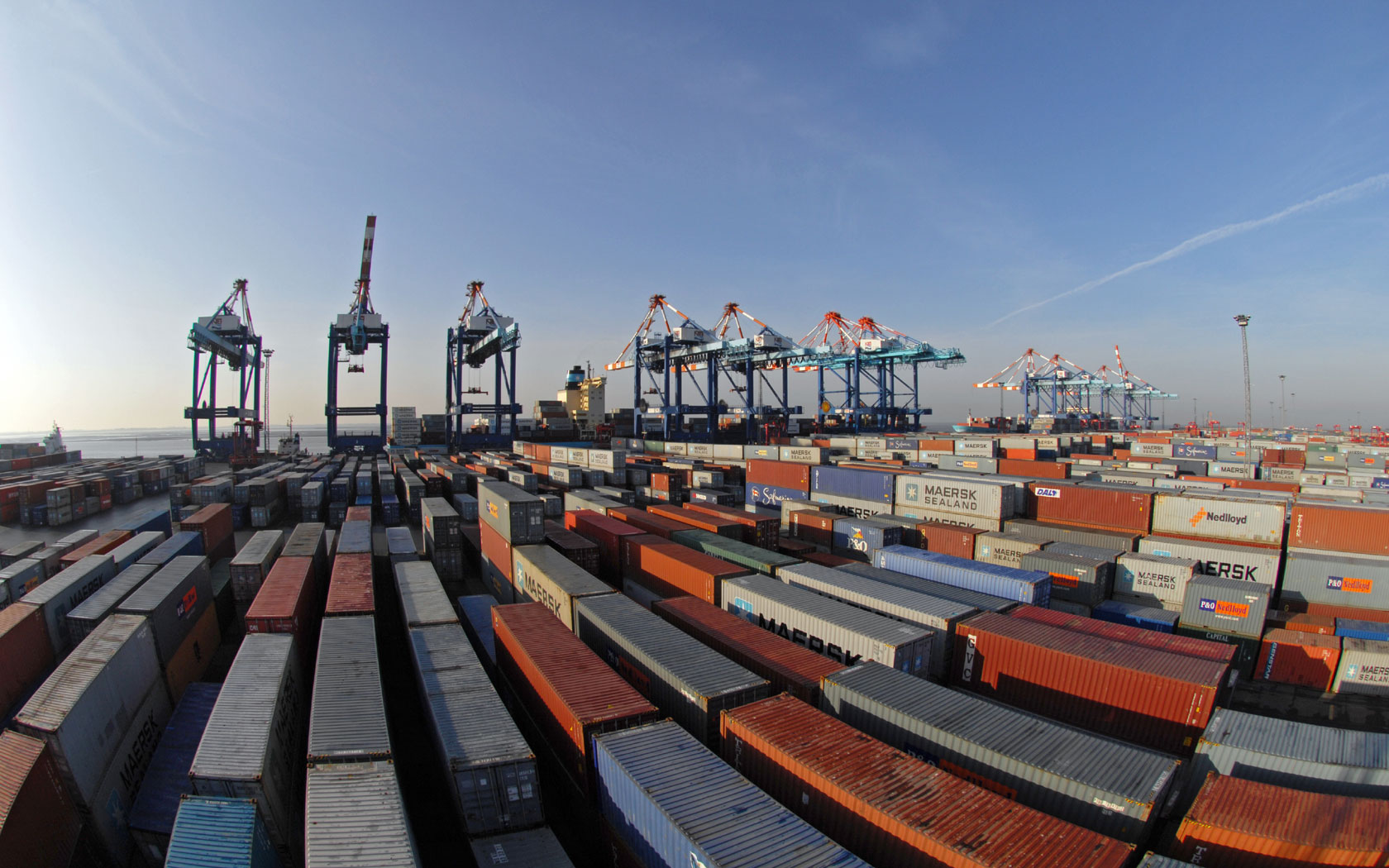 Most of the vessels of all shipping companies are already fully booked until the end of February. Late shipments can only be placed at high freight rates with some large shipowners.

In Europe, there is a lack of about 30 percent of cargo capacity to the Far East particularly for the calendar weeks 10-12. From around 250,000 TEU, which are available per week in the European ports, only about 175,000 TEU can be booked for week 12, reports  the forwarding company DSV Air & Sea.

The lacking ship arrivals from the Far East are expected to result in a lack of available capacities by the end of March/early April, and hence the situation will not improve. In addition, new alliances are being established in the background, which may result in timetable and rotation changes in April/May.

These measures will continue to cause turbulent times on the Far East trades. To secure quotas, it is advisable to already communicate planning figures for the coming months in advance.