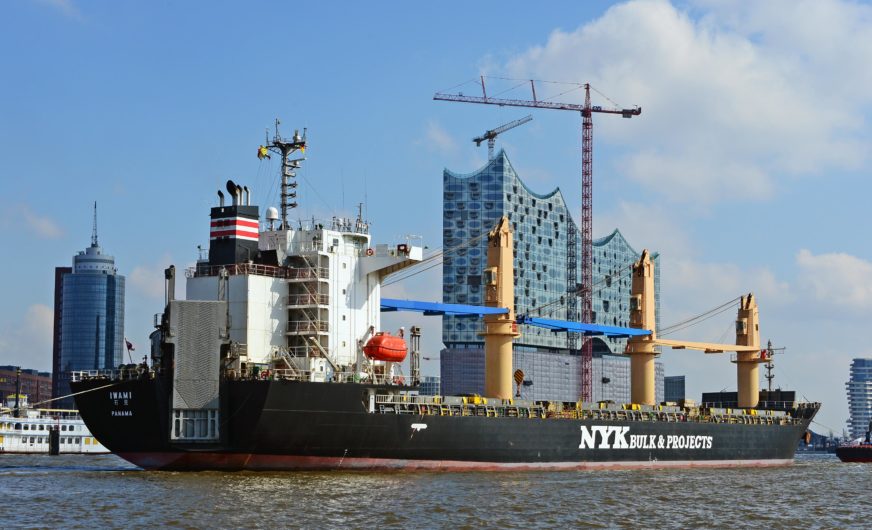 NYK Line (Germany) GmbH in Hamburg to serve the local market in Austria from August 2015; intended closure of the NYK Line office in Vienna

As of August 2015 NYK Line (Deutschland) GmbH in Hamburg will serve the market in Austria. The local sales office in Vienna will be closed from this date.
Within the organisation in Hamburg, a designated staff team will be in charge of customer service for Austria, and also have local appointments with customers on a regular basis. This applies also for the NYK Line Container Division as well as for NYK Line RORO Division.
Thorsten Kröger, General Manager NYK Line (Germany) GmbH, Hamburg, comments: “For the NYK Line Austria is an important market and our network of container depots in Vienna, Linz, Enns, Salzburg, Werndorf and Wolfurt still allows for extensive use of NYK Line’s intermodal transport.“
NYK (Nippon Yusen Kabushiki Kaisha) is one of the world’s leading transportation companies. At the end of March 2015, the NYK Group was operating 838 major ocean vessels, as well as fleets of planes, trains, and trucks. The company’s shipping fleet includes 148 containerships, 354 bulk carriers, 56 wood-chip carriers, 121 car carriers, 85 tankers, 28 LNG carriers, three cruise ships, and 43 other ships. NYK’s revenue in fiscal 2011 was about $23 billion, and as a group NYK employs about 55,000 people worldwide. NYK is based in Tokyo and has regional headquarters in London, New York, Singapore, Hong Kong, Shanghai, Sydney, and Sao Paulo.
www.nykline.com