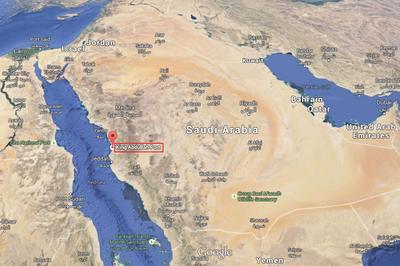 On September 3, NYK signed a joint-venture agreement with Ports Development Company (PDC)* to establish NYK’s first exclusive RORO terminal operating company at King Abdullah port (KAP) on the Red Sea coast of Saudi Arabia, which is located 88 kilometers to the north of Jeddah.
This terminal named KAP RORO Terminal, which is the first exclusive RORO terminal in Saudi Arabia, is planned to commence full operations by 3rd quarter 2016. The joint venture will be the first automotive logistics base for the NYK Group in the Middle East.
King Abdullah port is a private port which is owned and developed by PDC, which opened a container terminal there in 2014. By establishing this new joint venture in cooperation with PDC, the NYK Group is expanding the reach of its global operations by providing customer-oriented service based on the NYK Group’s operational experience and accomplishments as a pioneer in the field.
Moreover, the NYK Group will ensure adequate capacity equal to 600,000 handling units yearly to address increasing demand at growing market in Middle East as a gate port.
*Ports Development Company is a joint-venture company between the Saudi Arabian conglomerate Huta Marine Works Limited and Emaar, the Economic City in the Kingdom of Saudi Arabia.
www.nyk.com