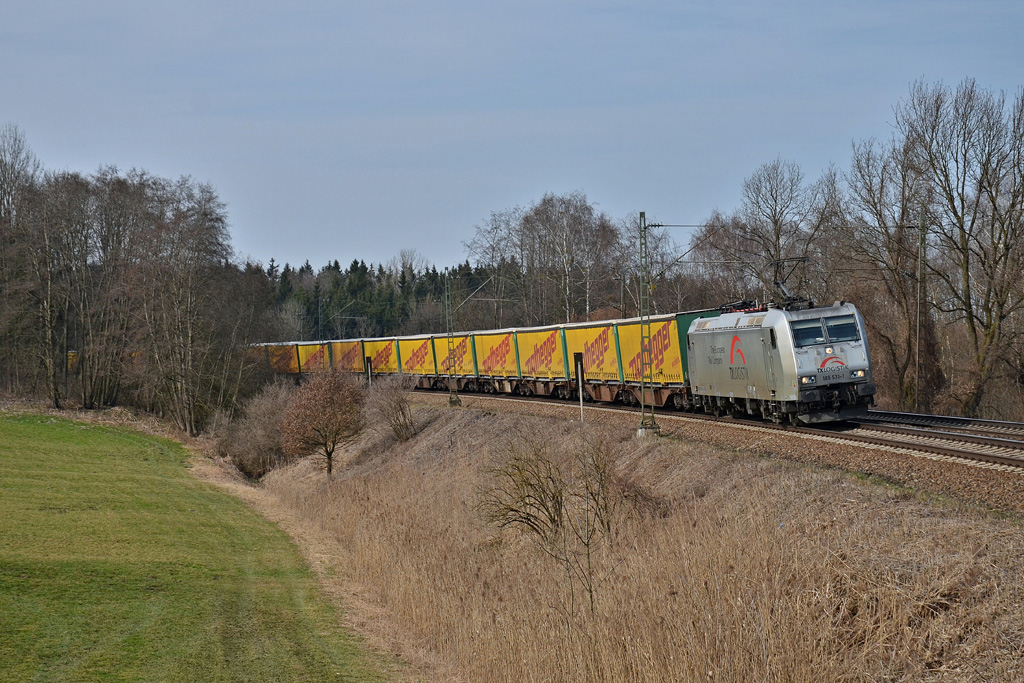 From February 7 Nothegger Transport Logistik GmbH and rail freight operator TX Logistik AG (Troisdorf, Germany) are launching a a new regular block train service between northern Italy and eastern Germany. With a capacity of 34 parking spaces, shared equally between the two companies, the intermodal train will soon be operated three times a week from Verona to the DUSS Terminal Leipzig in Leipzig and back.

Nothegger Transport Logistik has been working on an intermodal network throughout Europe since 2010. Until today, EUR 20 million have been invested in equipment and more than EUR 7 million in the system development. The family-owned company currently transports more than 1,800 loads per week on 10 regular block train services. The intermodal project between Verona and Leipzig increases the volume to about 1,900 shipments per week.

CEO Karl Nothegger jun. sees the main benefits of the regular block trains services for customers particularly in the higher payload of up to 29 tonnes, and the so-called “green point” for saving CO2 emissions. The trains operated by his company carry goods to Southern Italy, Germany, France, Austria and Finland. Everything from bulk to Frigo-/Thermo products and conventional tarpaulin loads is accepted for the service.

The Nothegger Transport Logistik GmbH from St. Ulrich am Pillersee, Tyrol was founded in 1992 and has 15 international branches in Germany, Slovakia, Austria, Switzerland and Italy. With approximately 1,500 employees, the family enterprise is a full service provider for transport logistics generating annual sales of EUR 230 million.