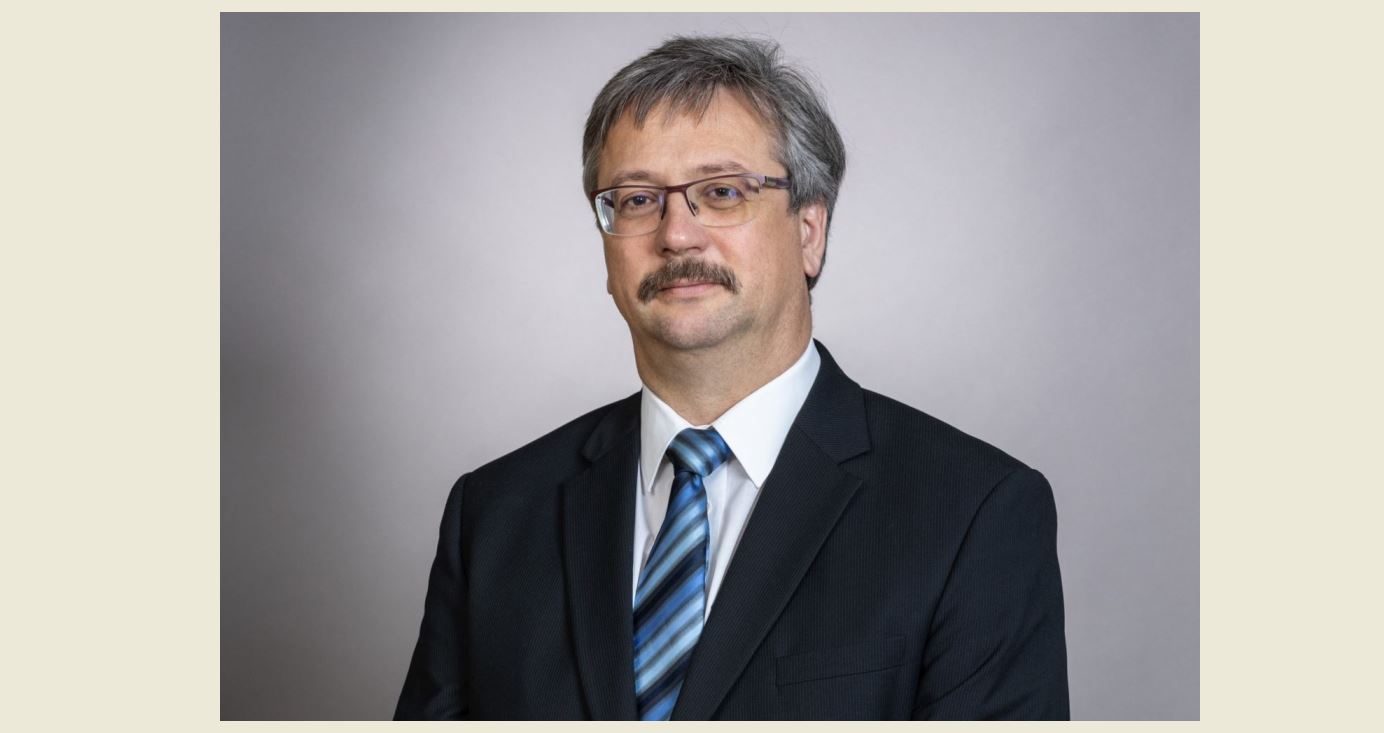 The economist with an excellent knowledge of German has a two decades experience in the rail logistics sector: Since 1998 Norbert Körös has held various positions in the management of GYSEV Cargo and Raaberbahn Cargo. Representing the company, he contributed to the privatisation of MÁV Cargo as a specialist coordinator. He was the manager of freight- and passenger traffic and from 2011 the General Manager and member of the Board of GYSEV Cargo, as well as the Managing Director at Raaberbahn Cargo.

In 2013 he worked as the Sales Manager of Rail Cargo Operator – Austria and before acquiring the executive position in Rail Cargo Hungaria, he was the Managing Director of MMV-Rail Austria.

For Nobert Körös the continuation of the successful ongoing business strategy has top priority, in order to maintain the market-leading position of the company and to guarantee long-term efficiency and stability.