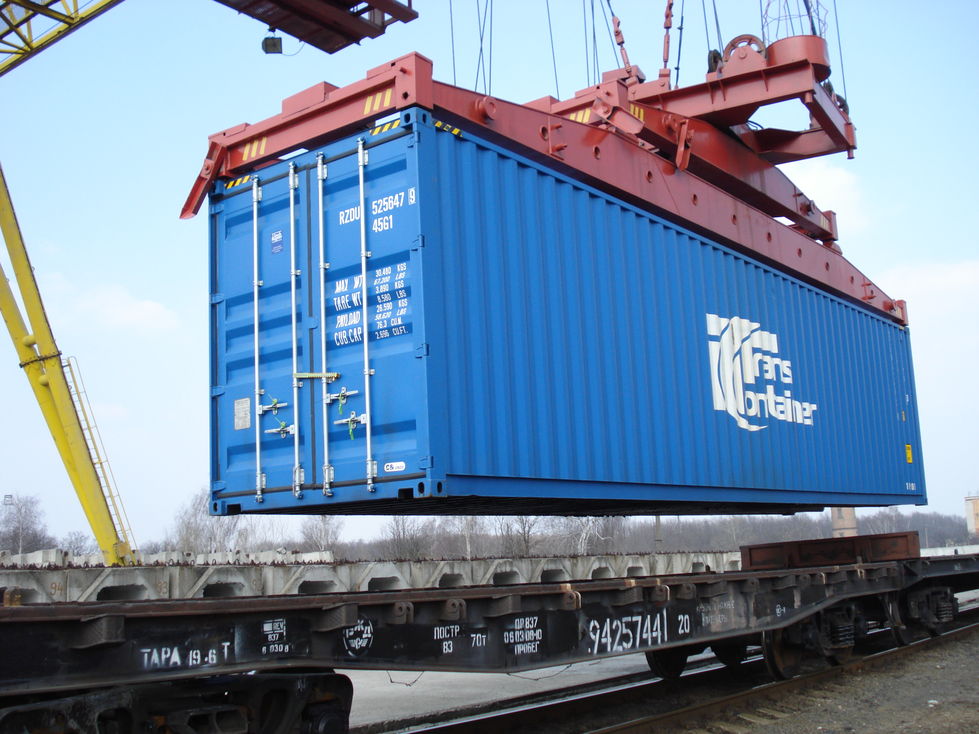 A new contract shall intensify the collaboration between HHLA’s rail subsidiary Metrans and TransContainer, the largest rail transport provider in the Russian broad-gauge network, leading to an expansion of container transport on the New Silk Road. On 1 November, Angela Titzrath, Chairwoman of HHLA’s Executive Board, and Vyacheslav Saraev, CEO of TransContainer, signed a letter of intent for closer cooperation.

TransContainer is a strong partner that Metrans has worked closely with for years. “In the future, we want to concentrate the expertise of our two companies more on the Silk Road in order to provide our rail freight customers with an even better range of services between the Far East and Europe,” said Ms. Titzrath during the contract-signing ceremony. The plans include using the rail corridor through Slovakia and Ukraine increasingly for Silk Road transit.

The Metrans Group is one of the leading train operators in Europe and is the market leader in container transport for seaport-hinterland traffic within Central, Eastern and South-Eastern Europe. The network of HHLA rail subsidiaries comprises 13 inland terminals in five Central and Eastern European countries. In the first six months of 2018, the company carried 13,000 container trains through Europe.

PJSC TransContainer is the leading company for intermodal container transport and integrated logistics in Russia. Its fleet comprises over 25,000 rail transport cars and nearly 68,000 containers. TransContainer owns and operates 60 terminal facilities in Russia, Kazakhstan and Slovakia.