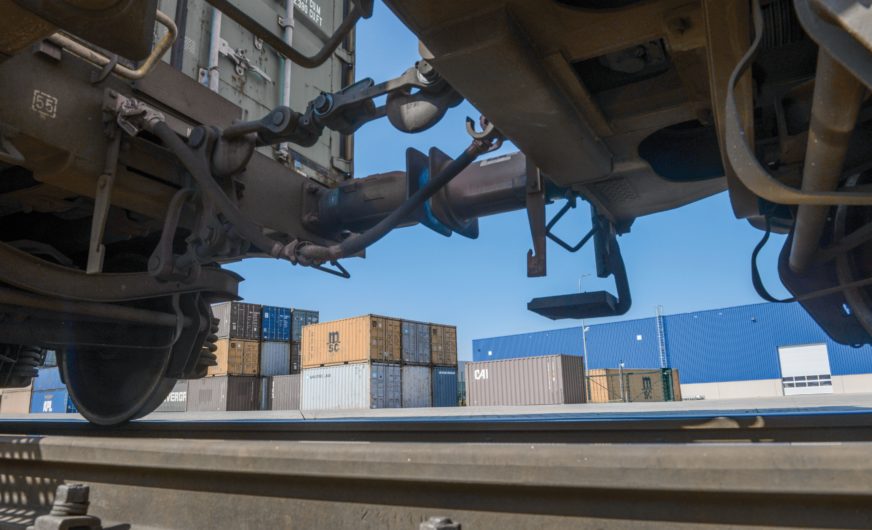 More and more customers of the cargo-partner group are using the rail transport solutions connecting China and Europe. Most recently, the company has introduced direct LCL rail transports via the New Silk Road.

“Intercontinental container transport by rail hopefully will become more important in the future – not just for shipments from East to West, but also for eastbound transports.” This is the assessment of cargo-partner’s CEO, Stefan Krauter. Indeed, the company has been organizing full and part load container transports between Asia and Europe by rail for over half a decade. The volumes and routings handled by the logistics provider are growing continuously.

In LCL, cargo-partner ships 15 consolidated containers per week from Shenzhen, Shanghai and Tianjin to Warsaw by rail. Most recently, the company has introduced direct LCL rail transports from China to several gateways in Central Europe, servicing numerous destinations in Austria, the Czech Republic, Hungary, Romania, Bulgaria, the Slovak Republic, Slovenia, Croatia, Bosnia-Herzegovina and Serbia with two departures per week.

In addition, Weekly consolidation services from Hamburg to China, with pick-up all across Europe and distribution throughout China were added to the rail service portfolio. Another LCL rail service from China to Duisburg was launched, with further distribution in Germany, Belgium, the Netherlands, Italy and France. Thanks to direct transport without transhipment, cargo-partner’s direct LCL service enables fast transit times and helps avoid the risks of unloading and reloading.

In the FCL segment, the international transport and info-logistics provider currently offers 40 weekly rail services between Europe and Asia. In addition to the traditional terminal connections in Germany, such as Duisburg and Hamburg, imports to Europe are now also routed via Malaszewicze to and from Austria, the Czech Republic, Hungary and Slovakia. Connecting rail and trucking services with all countries in Southern and Eastern Europe provide full coverage of this region, where cargo-partner is among the leading logistics providers, including air and seafreight as well as road transport.

Since rail transport is up to 50% faster than seafreight and up to 60% more cost-efficient than airfreight, it is not surprising that an increasing number of cargo-partner’s customers is benefiting from this alternative. The low CO₂ footprint is a welcome side-effect.

cargo-partner’s rail transport services include door-to-door distribution and storage with a range of value added services such as stuffing, unloading, palletizing and securing of containers as well as comprehensive customs clearance support and expertise in Europe and China. Modern GSM tracking tools ensure full transparency along the supply chain.