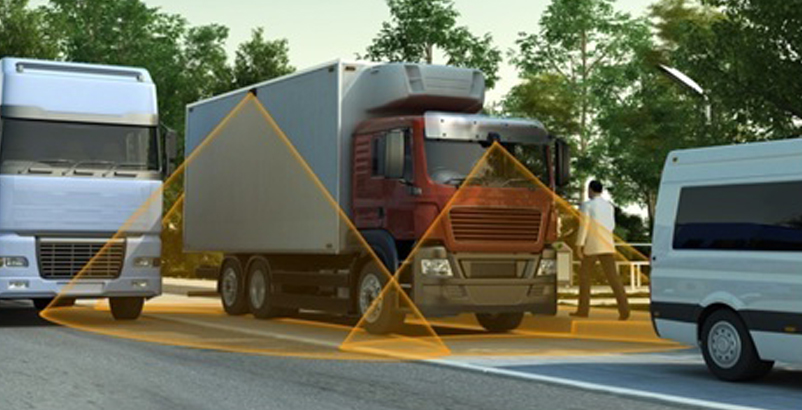 On the initiative of Jörg Leichtfried, Minister of Transport eight countries demand uniform standards in the field of vehicle safety in a joint letter to the EU Commission: New technologies such as panoramic cameras should improve the sight, especially for trucks as a risk group.

“A major problem with trucks is the blind spot. Smaller road users such as cars, motorcycles or pedestrians are overlooked, with disastrous consequences. Europe’s roads are used by many trucks which have a blind spot of about three meters. Although the best truck models already give full all-round view. Hence we need uniform standards throughout Europe,” emphasises the Minister of Transport.

The EU is currently revising the traffic safety requirements for vehicles. Together with his colleagues from the EU, Jörg Leichtfried calls on the European Commission to make concrete proposals before the end of this year. This should help to halve the number of road deaths in Europe by 2020. Last year, around 26,000 people have died on Europe’s roads in car accidents, about 4,000 of them in accidents involving trucks.

The vehicles on the market vary greatly in terms of visibility. The worst truck models have several blind spots of up to 1.90 meters, while others have none at all. For a full direct view, vehicle cabins allowing all-round view are either already built in during the production, or the trucks are retrospectively equipped with camera systems.

“New technologies such as 360-degree board cameras help to prevent fatal accidents involving pedestrians or cyclists,” said the Austrian Minister of Transport, who initiated a pilot project in Austria. 15 trucks and buses are thereby equipped with a driving assistance system giving the drivers an all-round view and warn them of collisions with cars, cyclists or pedestrians.