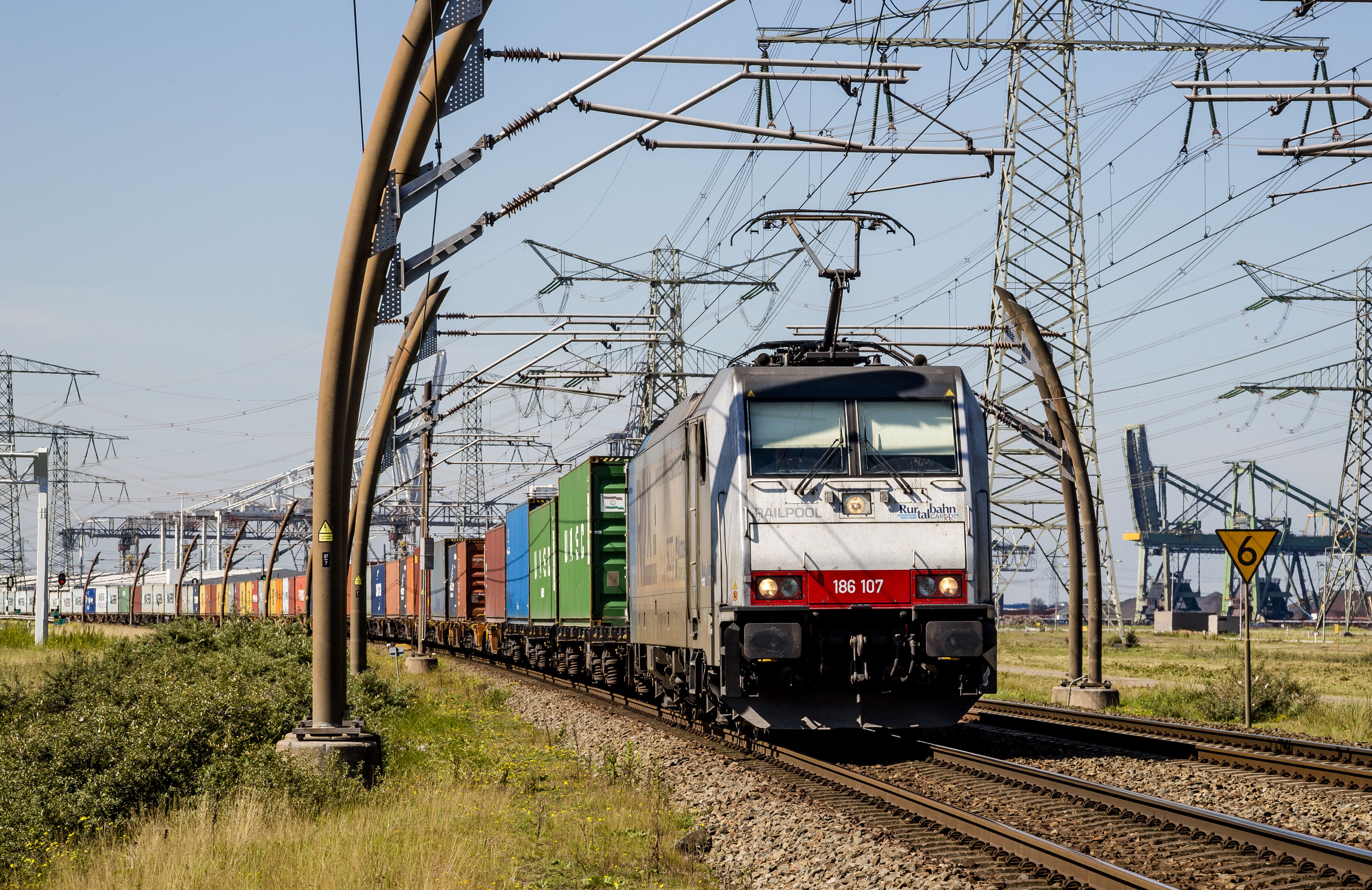 The parties operating in the rail freight transport sector have reached an agreement with the Dutch State Secretary Stientje van Veldhoven about an incentives package that is intended to make rail freight transport even more sustainable and attractive. Among other things, the agreement concerns various measures regarding the substantial reduction of the usage charge, adaptation to the European railway safety system ERTMS and the improvement of the surroundings of people in the vicinity of the rail network.

The incentives package was adopted in consultation with the rail freight round table. Shippers, rail operators, terminals, ports, railway infrastructure companies, ProRail and the Ministry of Infrastructure and Water Management come together in this platform to confer about the future of rail transport.

The incentives package contains financial and technical solutions for freight transport by rail. A few examples:

Through these and other measures, the members of the rail freight round table aim to increase the volume of freight transport by rail from 42 million tonnes in 2016 to 54-61 million tonnes by 2030.  The program will encourage a modal shift, meaning that it is in line with the climate targets and the Dutch government’s coalition agreement.