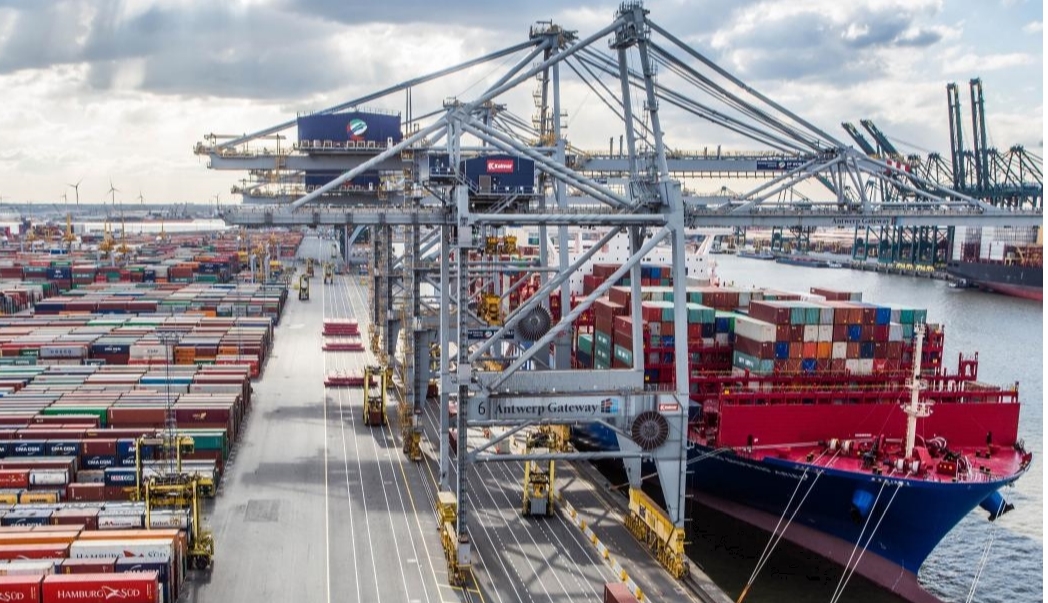 Belgian trade unions have called a national strike on 13 February after disagreement on a framework wage agreement for the next two years. The parties disagree with the decision by the Central Council for Business to limit wage increases to a mere 0.8% in addition to the automatic index rise to compensate for inflation.

The strike will have a serious impact on all traffic; public transport will be affected but also schools and other companies will take part. Roads in and out of the cities might be partly blocked, and Brussels Airlines have already cancelled 150 flights.