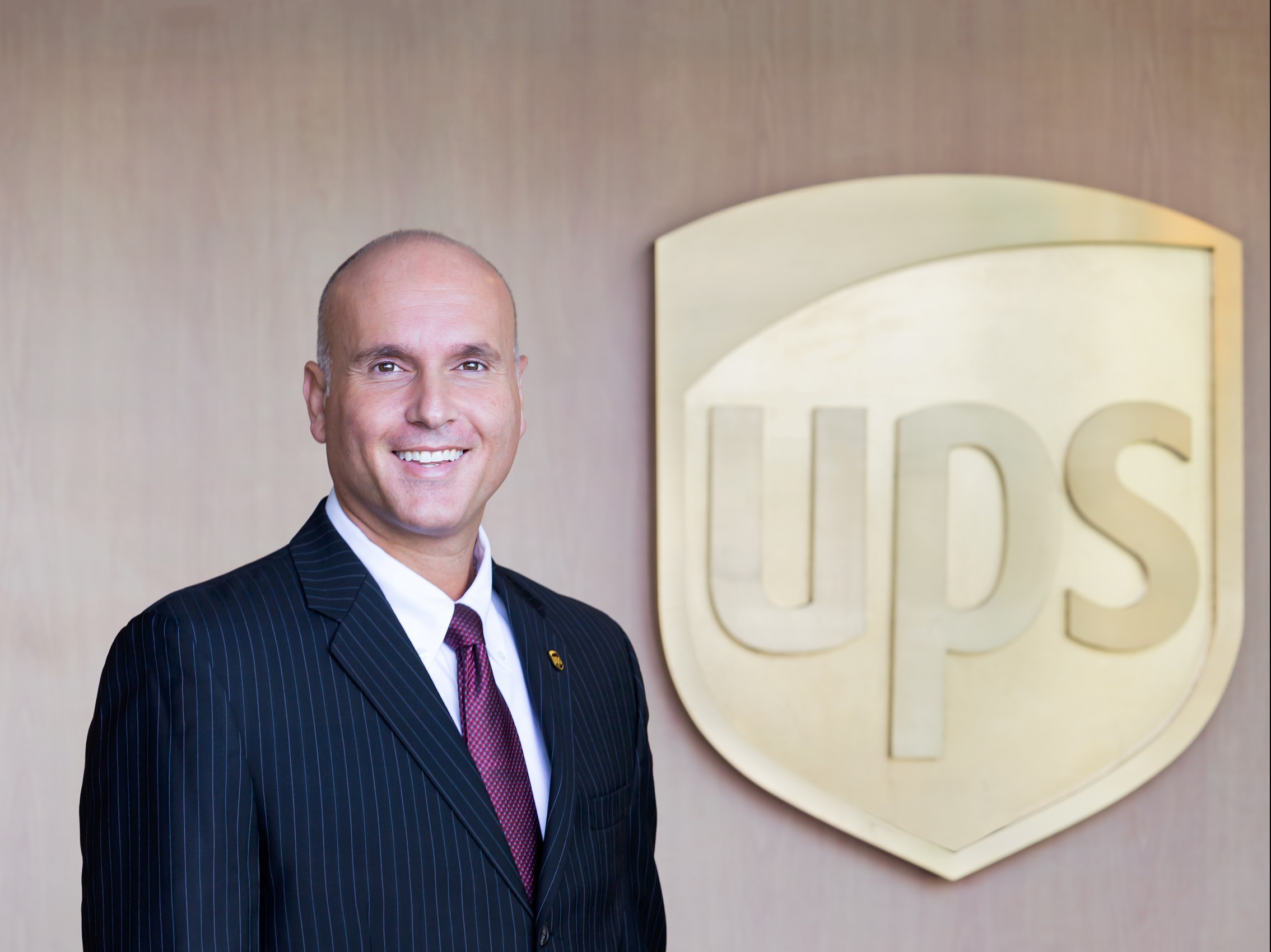 Cesarone, a well-experienced 25-year UPS veteran, will be responsible for all UPS operations in 56 countries and territories of the UPS Europe Region, and their more than 45,000 employees. He succeeds Cindy Miller, who will be returning to the United States as president of UPS Global Freight Forwarding.

Europe is UPS’s largest non-U.S. region, generating approximately half of the more than USD 2 billion in international parcel profit of 2015.

While in Asia, he expanded UPS’s presence to Myanmar, a vital emerging market, and 21 additional cities in China. He oversaw accelerated intra-Asia transit times for more than 35 trade lanes connecting 41 markets and launched new products including Trade Management Services, and China to Europe rail freight.

Ross McCullough joined UPS in 1984, and most recently served as vice president for Corporate Strategy. As president for the UPS Asia Pacific Region, McCullough will be leading one of the fastest growing regions of the world, with responsibility for more than 40 countries and territories throughout Asia.