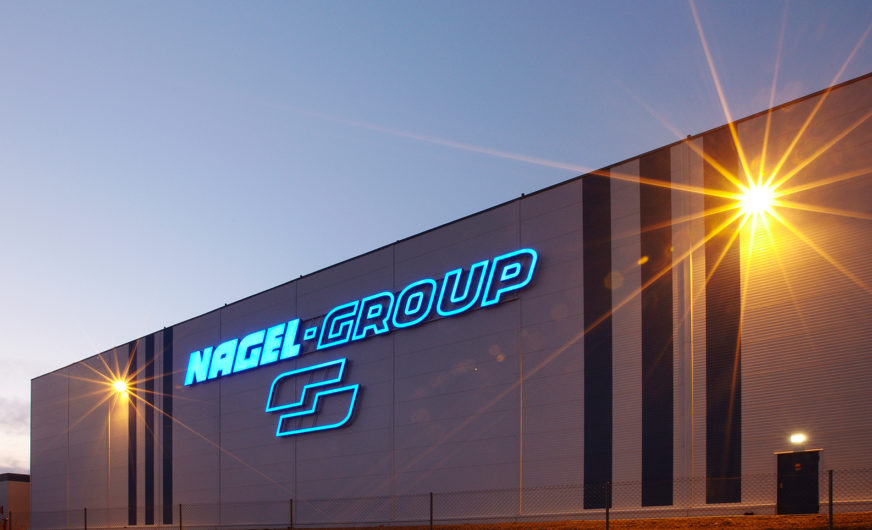 The German Federal Cartel Office (Bonn) has approved the merger between the Versmold-based Nagel-Group and Transthermos after merger control examination. The food logistics company which operates all over Europe has taken over the Munich-based frozen food specialists from the Doblinger Group with retroactive effect from 1 January 2016, thus further strengthening its own deep-freeze activities in Germany and Europe.

MUK Transthermos Group, a major German provider of frozen food logistics, employs more than 1,000 people and is represented by 22 locations in Germany with a total capacity of 347,000 pallet storage spaces. Every year, more than 2.2 million pallets are shock-frosted, labelled, repackaged, and processed, in addition to transport of 3.6 million pallets.

MUK-Transthermos strengthens the existing distributing and warehousing network of the Nagel-Group who has defined frozen food logistics as a strategic business area. As a result, a dense distribution network for frozen food has been created in Germany. This network is to be expanded gradually throughout Europe.

“We are pleased that the German Federal Cartel Office has approved our collaboration with MUK-Transthermos”, said Tobias Nagel, shareholder of the Nagel-Group. “Frozen food is the segment with the highest growth rate in food logistics. We want to continue to grow in this segment and to this effect we want to operate a particularly dense food logistics network in Germany in the future through which we can also optimally offer our multi-temperature logistics.”

The Nagel-Group, one of the leading food logistics companies in Germany and in Europe, has taken a major step towards reaching this goal through its merger with MUK-Transthermos. The frozen food network of the Versmold-based company will soon include 27 German branches through which frozen goods (in temperature ranges of minus 18 to 21 degree Celsius) can be distributed.

The Nagel-Group, which specialises in food logistics, operates throughout Europe and has its headquarters in Versmold. It employs over 11,000 people in more than 100 locations in 16 countries. Recently the company reported a turnover of EUR 1.7 billion.