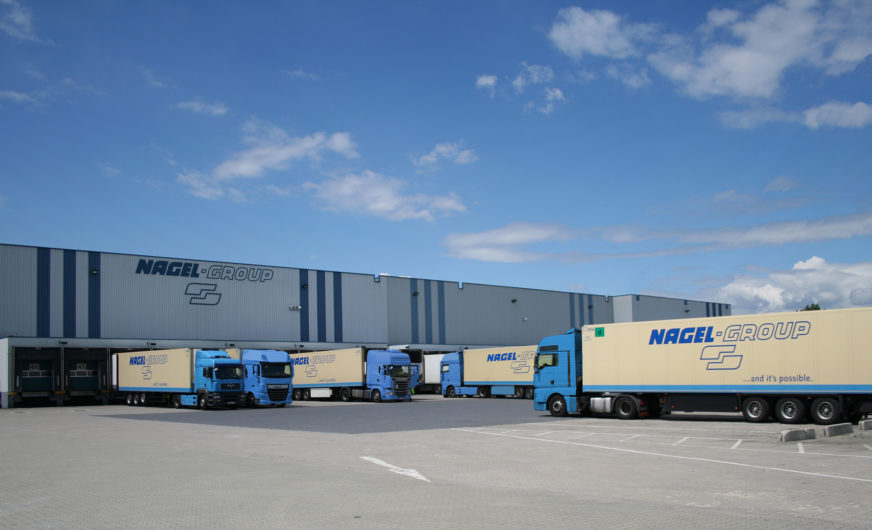 Nagel Austria, a subsidiary of the food logistics company Nagel Group, celebrates 20 years of presence in the Austrian market this August – and the family enterprise Handl Tyrol has been a customer from the beginning. The producer of the original Tyrol ham, raw sausage and roast products (2014 turnover: EUR 123 million) charged Nagel Austria with the entire pan-European distribution from the Handl Tyrol service centre in Schönwies, as well as warehousing logistics, and packaging. Last year more than 25,000 shipments were handled for Handl Tyrol via the Nagel network to the retail market across Europe.
Specialising in food logistics and operating throughout Europe, the Nagel Group, based in Versmold (Germany) has more than 11,000 employees at more than 100 locations in 16 countries. Lately the enterprise achieved a turnover of EUR 1.7 billion, by daily moving food products of various shipment sizes and temperature ranges.
The Austrian company of the Nagel Group has more than 370 employees serving about 450 customers, ranging from large-scale producers to food retailers. Annual transport volume is more than 800,000 tonnes – and more than half a million consignments.
www.nagel-group.com