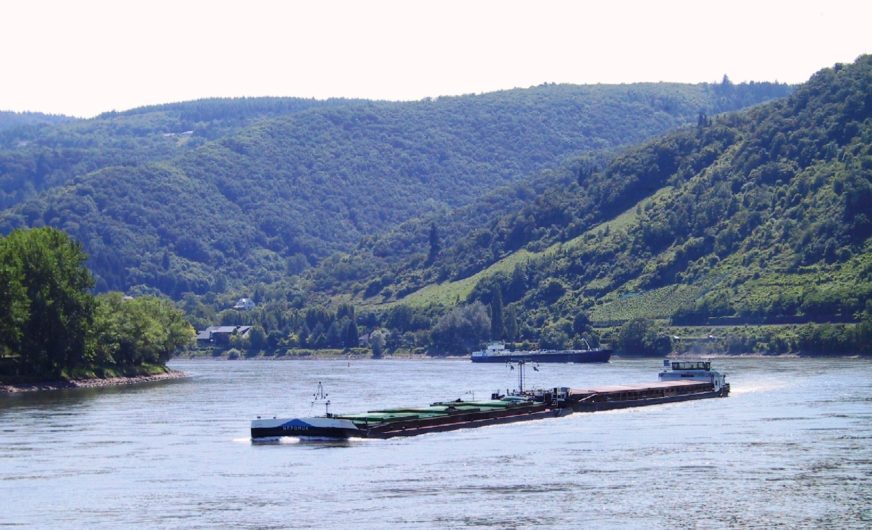 MSG eG is expanding its forwarding and charter activities on the Danube and in the Rhine-Main-Danube traffic, taking over 25.1 per cent of the shares of Panta Rhei Befrachtungs- und Speditions GmbH, based in Brunn am Gebirge, near Vienna. Thus the shareholder structure of Panta Rhei is composed of Kuehne + Nagel Euroshipping GmbH, MSG eG and the managing associate Dieter Illmayer, who established the company in the late 1990ies.
Because of its efficiency and its broad range of services for inland waterway shipping, such as maritime shipping, a holding in Panta Rhei was the first choice for MSG. The activities of the three companies complement each other ideally. K+N Euroshipping and MSG each have a longstanding experience in west shipping and Rhine-Main-Danube traffic, and count among the big players in their market segment. The alliance with Panta Rhei Befrachtungs- und Speditions GmbH forms a circle to the lower Danube, in particular in the maritime-Danube traffic, and thereby meets the ever-increasing logistic requirements of customers.
The shareholders of Panta Rhei are convinced the current constellation will enable them to better and more efficiently leverage potentials of the Danube for river shipping as an environmentally friendly mode of transport, but also to offer their customers new, end-to-end value-added logistics chains.
MSG was established in November 1916 as Mainschiffahrts-Genossenschaft eGmbH. The core competence of the company is its available shipping fleet of 70 vessels, offering a capacity of 140,000 tonnes. MSG has started very early to diversify its service offer. In addition to their own ships, they have taken holdings in forwarding and port handling companies.
Established in 1995, K+N Euroshipping is the Kuehne + Nagel group‘s river shipping specialist. The company is well experienced in Rhine-Main-Danube traffic. Apart from Kuehne + Nagel, Logistik Service GmbH (Linz), the logistics subsidiary of voestalpine, is holding 49 per cent of K+N Euroshipping. The company is operating a regular tonnage of 50.000 tonnes on various waterways.
www.msgeg.de