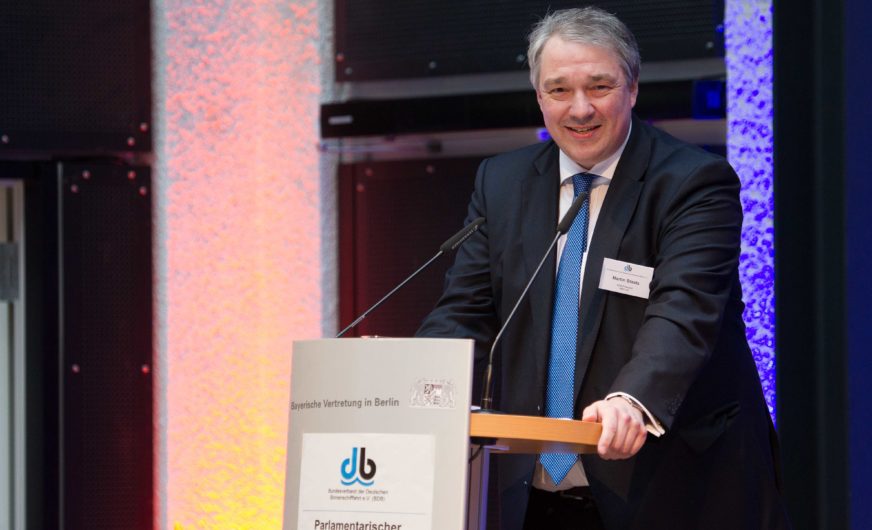 During the assembly of the Association of German Inland Navigation e.V. (BDB) in Duisburg, the elections of the Presidium and the Board took place as scheduled. This led to some changes.

With Heinrich Kerstgens, who is also the chairman of the Technical Committee for Combined Transport in the BDB, the association continues to expand its competence in the field of freight transport in the intermodal transport chain. With the election of Thomas Maassen, President of the European River-Sea-Transport Union e.V. (ERSTU), the BDB now also has valuable additional expertise in river-sea shipping.

“I am pleased to be able to help shape the fortunes of the BDB for a further three years together with my colleagues and thank you for the trust. I will continue to work to improve the framework conditions for inland waterway transport. We hope that the Masterplan River Shipping, which was anchored in the coalition agreement of the Federal Government at the suggestion of the BDB and substantively shaped and accompanied by the association, will be an effective package of measures for our mode of transport”, said Martin Staats.

The BDB board consists of 17 members after the elections in the general meeting. With Matthijs van Doorn (Havenbedrijf Rotterdam N.V., Rotterdam), Thomas Maassen (Rhenus Partner Ship GmbH & Co. KG, Duisburg) and Sebastian Poser (B. Dettmer Reederei GmbH & Co. KG, Bremen), there were three new members elected to this body of the BDB. Sebastian Poser, representing the B. Dettmer shipping company, succeeds Albert Kohlmann, who took his well-deserved retirement at the end of the year 2018.

Volker Müßig (ERSTU) and Josef Wolfstetter (Blandina Tankschiffahrt GmbH & Co. KG, Collenberg) are no longer candidates for the board. The BDB thanks Mr. Kohlmann, Mr. Muessig and Mr. Wolfstetter for their many years of work on the board of the BDB and their commitment to the BDB as a whole. 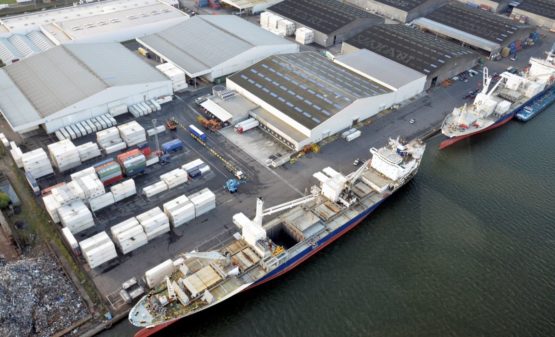 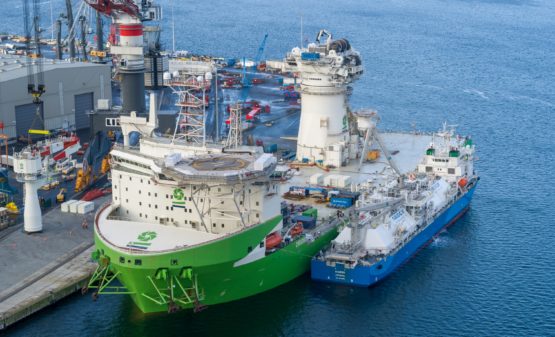