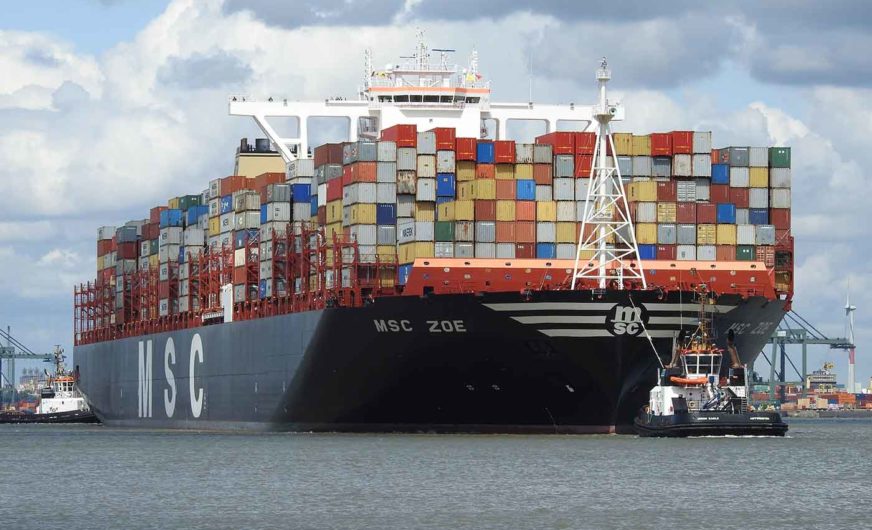 The revisions to MSC’s network on the world’s largest trade lane will further strengthen reliability and provide enhanced transit times for customers.

-) The Albatross service will see a major improvement into Germany now including a direct service from North China to Hamburg, as well as optmized connections with Scandinavia and the Baltics.

-) Westbound transit times will improve by as much as four days from the main Asian markets to Bremerhaven and Rotterdam, and Eastbound services from Rotterdam to Shanghai are to see transit cut to five days.

-) Felixstowe will benefit from changes to the Swan service with direct services from Shanghai, Ningbo and Qingdao.

-) MSC’s strategic hub of Antwerp is included on four of the five loops; Albatross, Shogun (EB) and Lion, Swan (WB).

“We’re committed to developing the best product in the market, both in terms of reliability, port coverage and transit time performance,” says Caroline Becquart, MSC’s Senior Vice President. MSC embarked on its alliance with Maersk Line at the beginning of 2015 and the agreement is in place for 10 years.

The improvements to the network are anticipated to be fully phased-in during the third quarter of 2016.