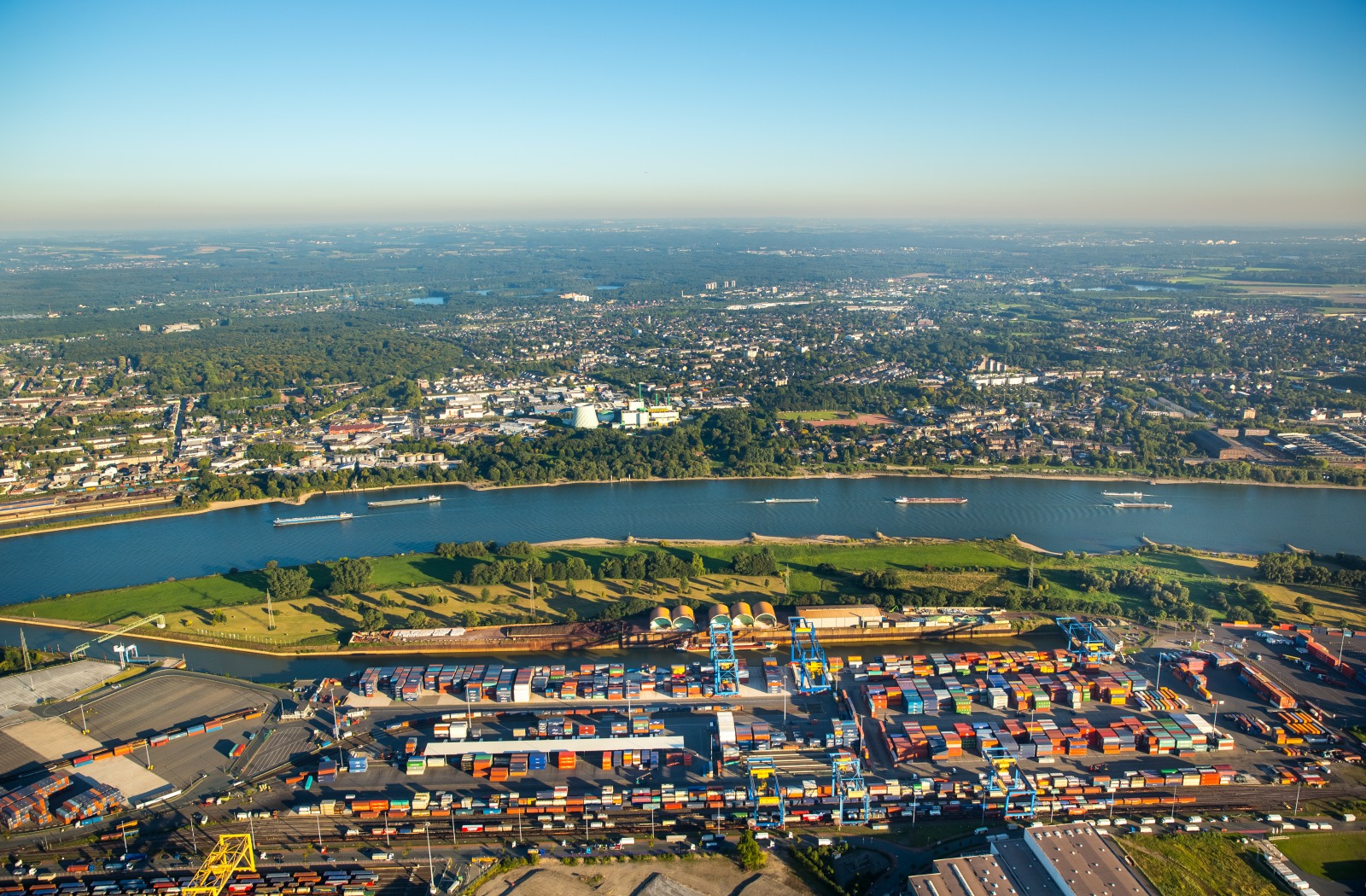 Duisburger Hafen AG (duisport) and Chongqing, the Chinese metropolis of 30 million, intensify their collaboration. This agreement was made between Erich Staake, Chief Executive Officer of duisport and Liu Guiping, mayor of Chongqing, who visited the port together with Chinese consul general Feng Haiyang.

Of the 30 freight trains that currently travel weekly between duisport and various Chinese destinations, the route between Duisburg and Chongqing, which was started in 2011, is the oldest within the silk road initiative “Belt & Road”. Since 2011, the world’s largest inland port has been a start and end point for the freight trains that travel regularly between various destinations in China and Europe.

Mainly electrical appliances and components made by locally Chongqing-based, globally active electrical engineering companies are imported from Chongqing, one of the largest industrial locations around the world. Mayor Liu Guiping pointed out that more than 2,000 freight trains had traveled between duisport and Chongqing since 2011. Chinese President Xi Jinping acknowledged the economic importance of this freight train connection by choosing the Port of Duisburg as his only company visit during his 2014 trip to Europe.

In future, duisport and Chongqing want to focus their collaboration mainly on joint projects within “Belt & Road”. Travel time of freight trains is to be reduced in particular, which is currently between 12 to 13 days.

“Chongqing is an extraordinary partner for our China business, with whom we will engage in continuous dialog along with our partners from industry and logistics. This collaboration with the most important logistics hub in China ensures that trade with China will continue to be one of our growth drivers”, says Erich Staake.