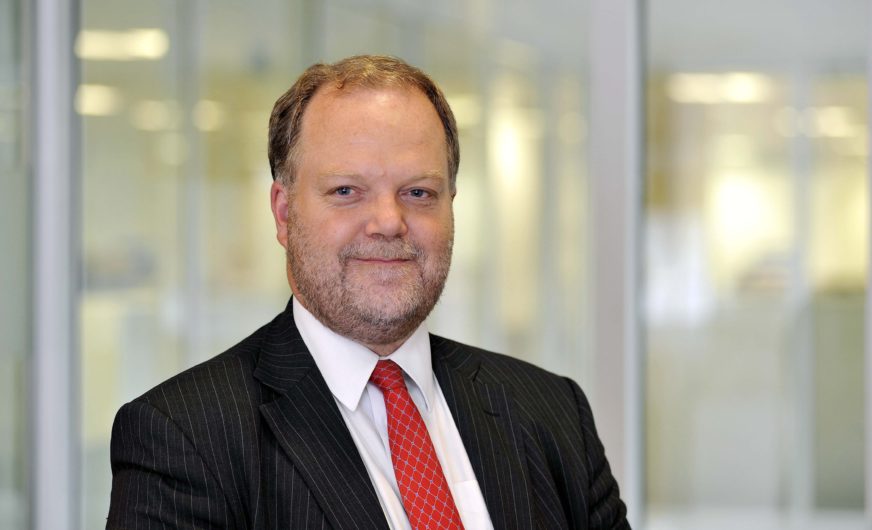 International accountant and shipping adviser Moore Stephens expects the shipping industry to remain volatile and indispensable in 2016. Its shipping partner Richard Greiner says, “The ultimate definition of an optimist has been characterised as an accordion player with an answerphone. Such extreme optimism might be difficult to find in shipping today, but the portents for 2016 are not all bad.

The Baltic Dry Index, a measure of shipping rates for everything from pins to elephants, dropped to an all-time low in December last year, and has fallen still further this month. Most people blamed this on China for not consuming as much of anything as it did previously. Nevertheless, the dry bulk sector will probably have to reduce the newbuilding orderbook and increase ship recycling in 2016 in order to restore the balance.

“The same is true of the container ship sector, where reducing capacity is seen as the best way to drive up rates. CMA CGM’s move to buy NOL, meanwhile, although subject to regulatory approval, is an indication of further consolidation. It would be no surprise to see more still in 2016”, Richard Greiner says.

“By comparison, the tanker markets enjoyed a stronger year in 2015, not least because of falling oil prices. In contrast, this has presented major challenges in the offshore maritime space. Some experts are predicting a slide to USD 20 a barrel in 2016, which may be just as well since a recent decision of the English High Court left a shipowner claiming that it had been asked to pay twice for the same fuel from bankrupt OW Bunkers. In 2016, owners will be monitoring a possible appeal against this decision to the Supreme Court, while keeping an eye on disputes elsewhere,” he adds.

Richard Greiner: “Shipping will remain volatile and uncertain throughout 2016. Operating costs will go up, as will the cost of regulation – for example, implementation of the Ballast Water Management Convention. The threat from cyber security will rise. Interest in refinancing, as a means of getting cash out of the business, is likely to increase, as are calls for accelerated ship recycling and a cap on newbuildings. The effect of geopolitical developments should not be under-estimated, while speculation about the UK’s planned Brexit referendum in 2017 will add spice to the pot.